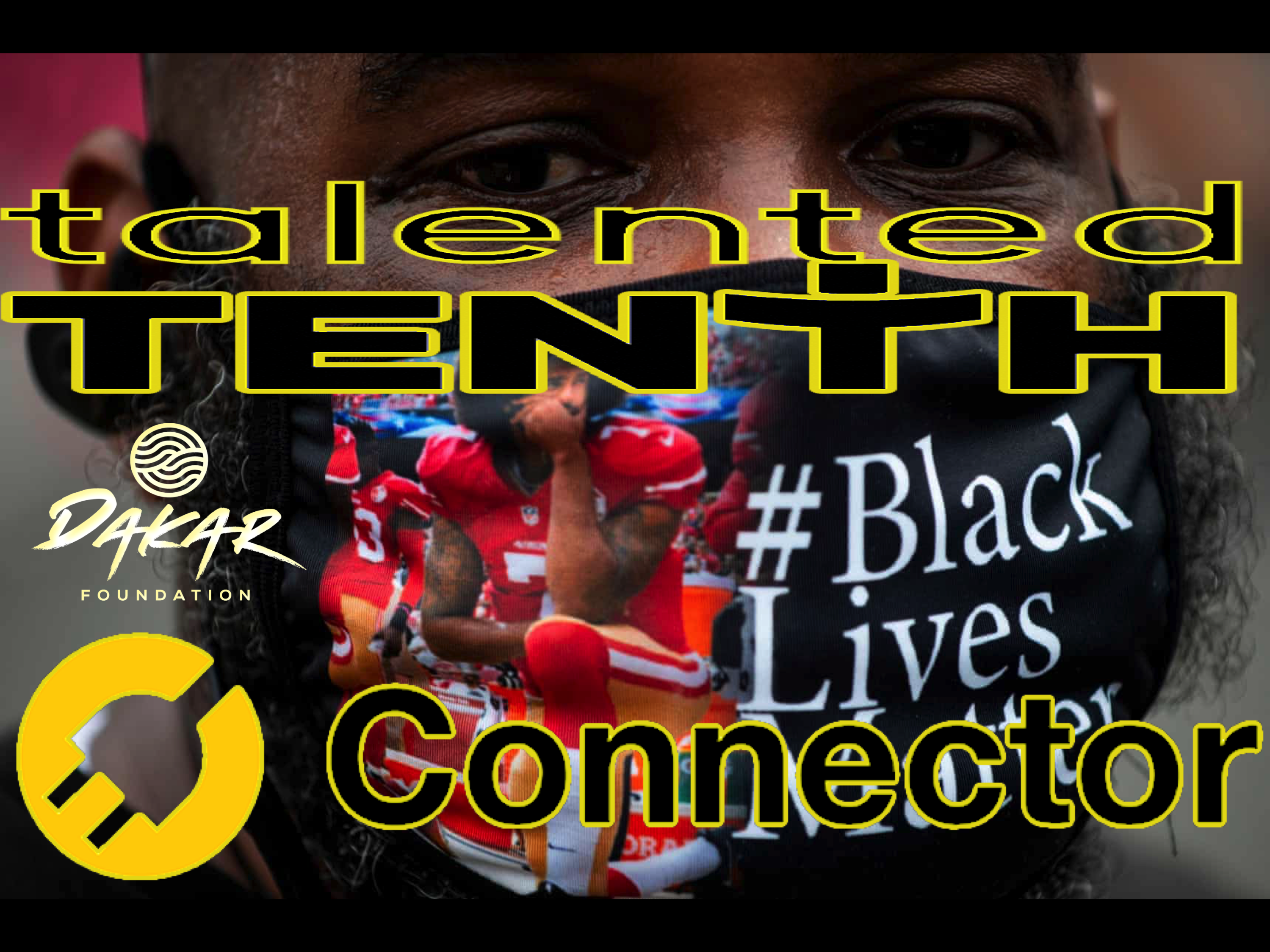 Now All There Is To Do Is Get An HBCU Television Deal With A Major Regional Sports Network. If Mikey Williams Comes, I’d Subscribe To That Offering. #talentedtenthconnector https://t.co/CMT9oVKVmc pic.twitter.com/2FERD2mXNK

Now All There Is To Do Is Get An HBCU Television Deal With A Major Regional Sports Network. If Mikey Williams Comes, I'd Subscribe To That Offering. #talentedtenthconnector https://t.co/CMT9oVKVmc pic.twitter.com/2FERD2mXNK

They attract money and attention to the predominantly white universities that showcase them, while HBCUs struggle. What would happen if they collectively decided to go to black schools?

HBCU’s have had a proud history of support from the world’s best minds and hearts, such as the forgotten link between HBCU’s and Jewish scholars. You cannot just throw money at this problem, it’s going to take rapid ideation, development, and deployment to retrofit  the over 100 HBCU’s operations, but are the trustees willing?

HBCU Educators and Workforce recruiters are now entering a new era. Every HBCU institution is looking for ways to create a productive remote working and collaboration environments. Major transformation will be inevitable for those that want to adapt and survive in the “Brave New Virtual World”. Students, Parents and Educators are forced to shift from traditional pedagogy to immersive and remote collaboration platforms. A mindset change is imminent from small sized campuses to large networks such as some of the smaller HBCU’s who need it the most.

“What HBCU you go to in Alabama?, Alabama State? https://t.co/ckEi5WAqIe

Dakar is rallying organizations such as Sinclair Broadcasting, NAB, and SVG to deploy ATSC 3.0 Broadcast standards to create more compelling experiences to those learning environments to supplement the traditional one-to-many zoom, webinar remote learning that is being prepared for fall semester 2020.  If the standards for experiential learning don’t improve for HBCU’s, recruiting K-12 talent will become more difficult than ever to compete with their Division 1-3 counterparts.

There’s already a reputation for HBCU’s being random in comparison to PWI’s.  So the infusion of funding could an endowment that makes HBCU’s the center of the universe for investments using Opportunity zones, E-Rate, and Student Agency.

We Need HBCU’s To Step Up And Become Open-Source N Allowing A New Generation Of Supporters To Help Systemic And Measurable Change In Shrinking The Black Wealth Gap. We Need To Build A Smart Pipeline That Will Require Not Just The Talented Tenth, But 2 Conjure John Brown’s Spirit pic.twitter.com/zLkXIT3SOw