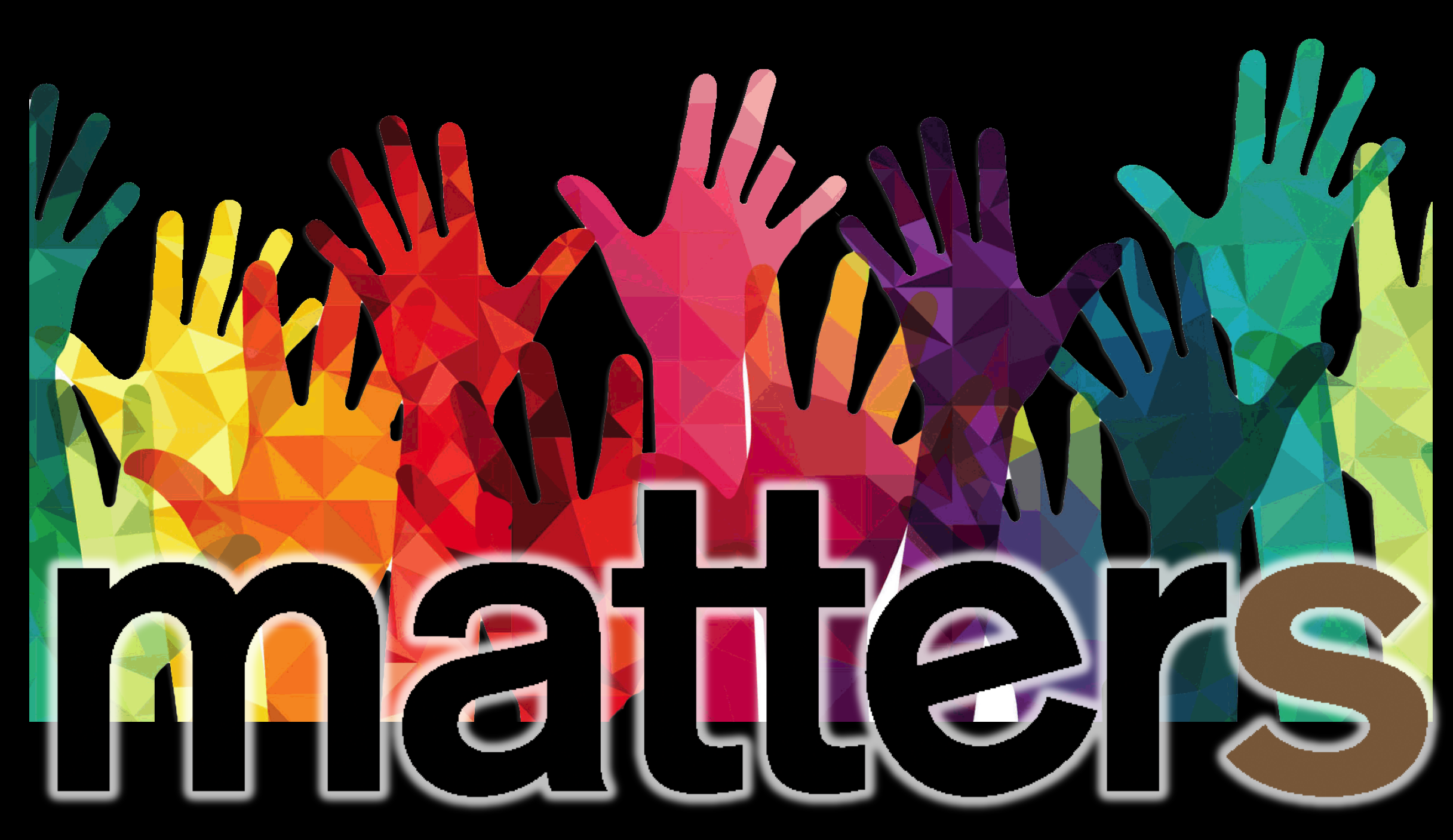 The two-day 2019 A2MEND Summit has come and gone, and yet for the life of me I can’t get enough, and pray these brothers keep this energy exchange going year around through some social channel.  I hope the memories, moments and young scholars don’t fade away like most LA events tend to do. Dakar Foundation pledges to find a  platform […]

BROWN BAG TV/DIGITAL HOLLYWOOD HOW TO GET A GIG W/KEVIN HART (36:25 TO 53:40) Streamed live on May 3, 2016 A MULTIMEDIA PRESENTATION BY JFK COUGAR HIGH SCHOOL STUDENTS. 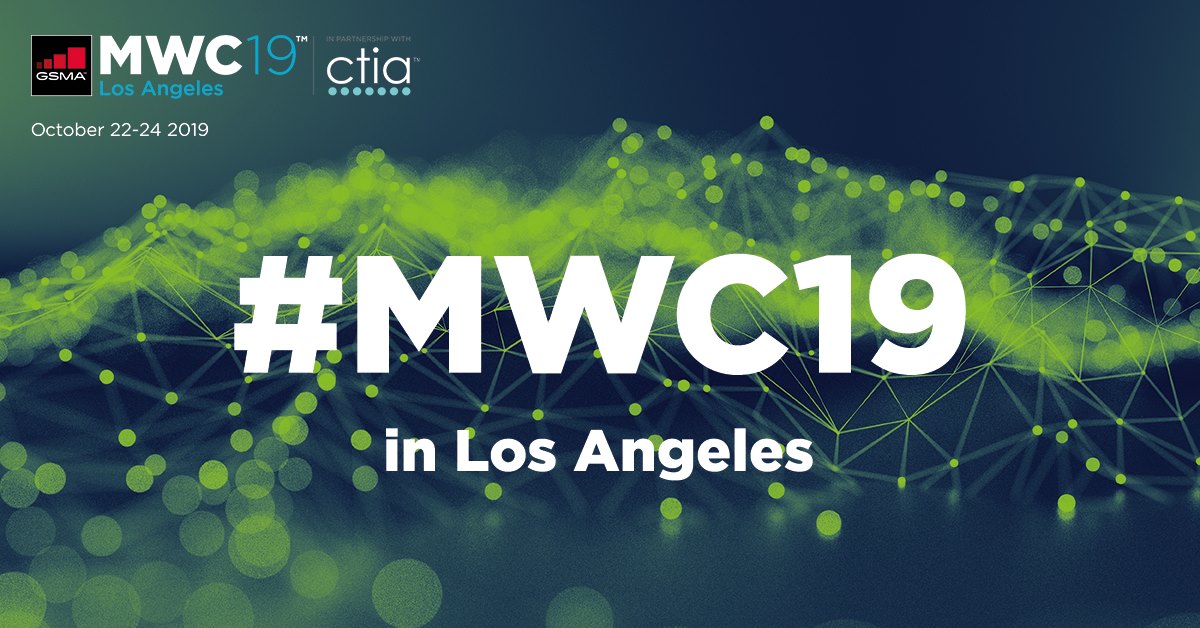