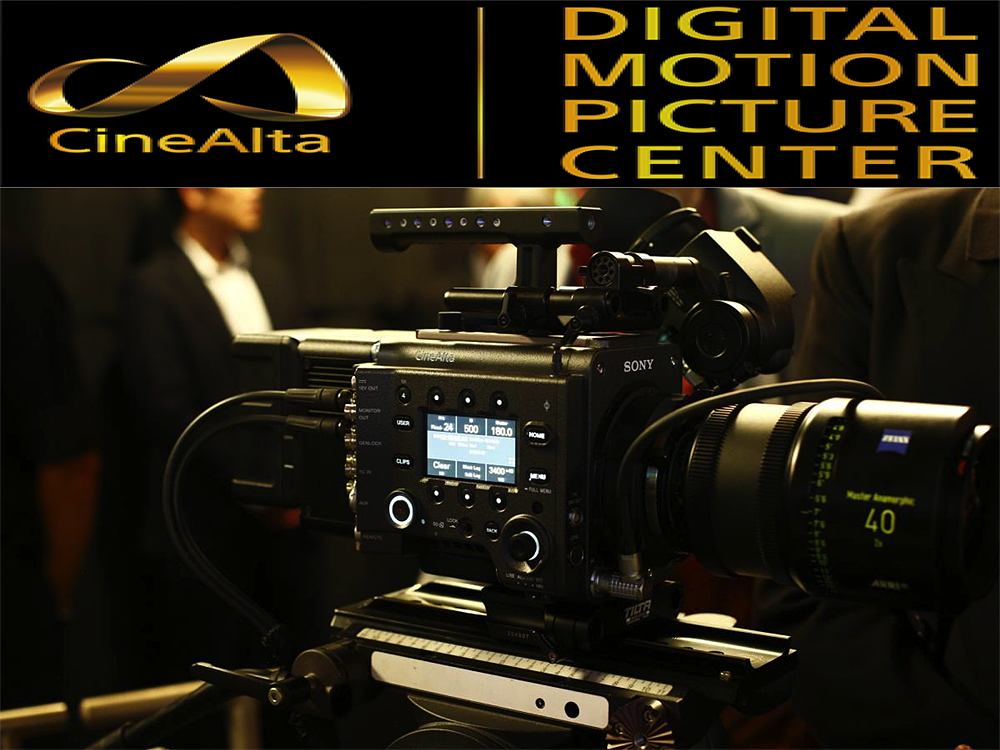 Thanks to Dan, Suzanne, Katie and, Todd for a wonderful day @ the new Sony Digital Motion Production Center. Can’t wait to get our community college students to drive this technology. Shoni, Betty, Eric, Gloria and Kevin will share the way ahead in the coming weeks. pic.twitter.com/VvMUXIMa41

Dakar Media Academy and its student activist agency Through The Student Lens  just completed a private tour at the Sony Motion Production Center (DMPC), a one-of-a-kind new training one stop for everything production. the new space is Glassell Park, built from scratch. Dakar took students from the JFK Magnet High School in Granada Park to the old location inside of Stage 7 on the Sony lot in Culver City.  That space is now the Sony Innovation lab .

#sony @SonyPictures @SonyMobileNews
I’m so excited about this short film shot on Xperia. Here is a sneak peak. @ScottGlassgoldhttps://t.co/EQdksYVmGS

The rebirth of DMPC is now a space converted from a warehouse designed and built more for a laboratory focused training and testing-production outcomes for major studios such as Marvel, Indy production, as well as students.  Dakar’s plans to take 30 student candidates to DMPC to expose them to the technology but also provide insights on the numerous unpaid internships available for any student who’s willing to submit to the rigor and focus of a high touch high impact experience that may land them a gig somewhere inside of Sony’s Universe.

The mission quote for DMPC is ” We believe the production community needs a place to come together, share experiences and stay current with the latest digital technology. With the creation of the DMPC, Sony has made a long term commitment to strengthening their ties to the film community. The DMPC is located at: 2706 Media Center Drive, Suite 130, Los Angeles, CA 90065.

Memories and moments from DMPC 2017. This was on the Sony Lot 7. Now the Sony Innovation Lab. https://t.co/Qc0KU2HSwx https://t.co/wgclmRis4k pic.twitter.com/hPAyy2vyc5

If you watch one video today, let it be this. Radiant Images created this mesmerising clip using 70 Sony RX0 cameras and 1 Sony VENICE which together, created a Light Field system known as the Meridian. Learn more: https://t.co/YPaIkwjQwm pic.twitter.com/fe7cGxLndR