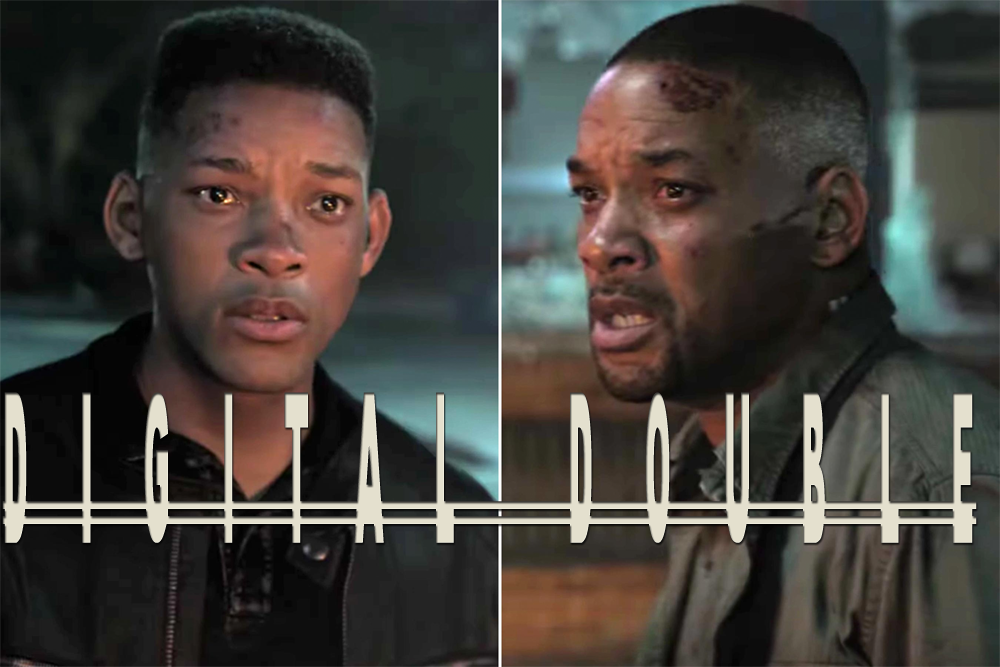 How the ‘Gemini Man’ visual effects team created a young Will Smith https://t.co/EVlMaRaf19

Gemini Man first began development in the late ’90s as a Tony Scott feature, with rumored stars including Harrison Ford, Nicolas Cage, Clint Eastwood and Sean Connery, according to The Hollywood Reporter. The film was considered “un-filmable” for many years due to the lack of technology needed to realistically carry out the film. While the idea of an aged assassin battling himself was popular among executives, technology for the actor to play both parts didn’t exist.

Will Smith, Robert De Niro and the Rise of the All-Digital Actor https://t.co/kQTLLmsEHI via @thr

The film’s current director took on the project in 2017 and cast Smith as the lead role. Thanks to “revolutionary technology,” Smith can not only play his current 50-year-old self but also play his 22-year-old Fresh Prince self.  Will Smith isn’t the only actor getting in the technology to create digital doubles.Martin Scorseses’s “The Irishman”  Starring Robert De Niro will deploy the same game-changing tactics that may shake Sag-Aftra’s foundation.

The ultimate face-off. Check out this new @IMAX poster for #GeminiMan. pic.twitter.com/BaPh0mFyCW

Who will save you from yourself? #GeminiMan pic.twitter.com/4rBs4mPSPg

He’s as good as you because he is you. @WillSmith stars in Ang Lee’s #GeminiMan, out October 11.

Why the Next Wave of Virtual Influencers Will be Indistinguishable from Real Humans https://t.co/jIxlS8ni5B via @outerplaces