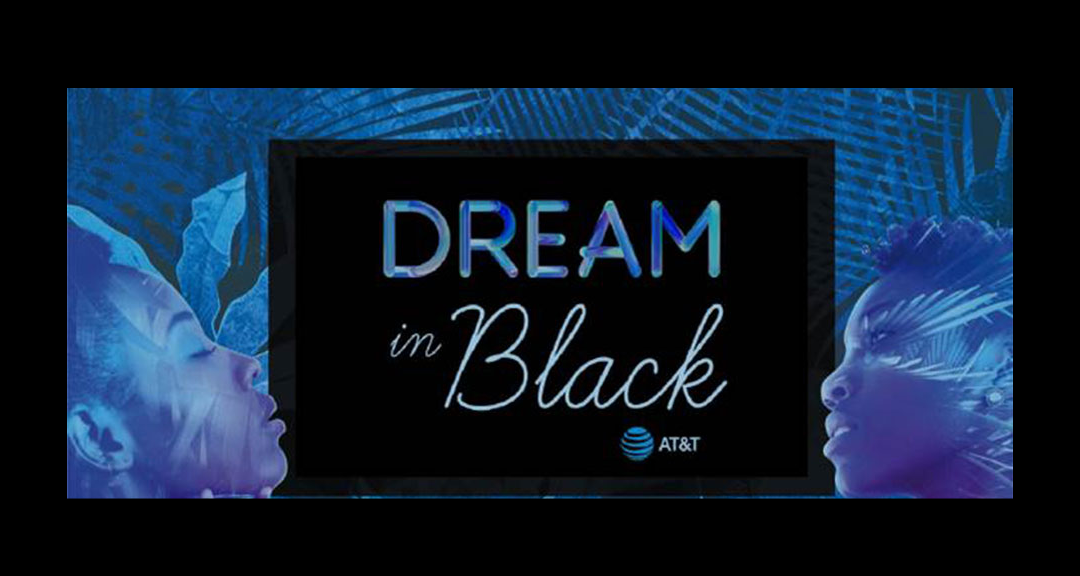 Dang, we missed Charles King Macro, well I can always try and reach him via via LinkedIn, this would have been a great chance to to recruit him for our Gatekeepers series. pic.twitter.com/VQpgsKl1HW

The Dakar Media Academy hung out with AT&T executives Donovan Green and Amir Johnson, along with community activist from the Brother Hood Crusade and three members of the Santa Monica Community College Media Club. We didn’t see Erykah Badu, Miguel, the Roots, Jhené Aiko and some of the other luminaries headlining this year’s BET Experience, but we had a good time bonding and around the festival type environment.

The BETX was anchored around L.A. Live, and promised a 4 days of arena shows, late-night performances, seminars, celebrity panels and the 6th annual BET’s annual awards show telecast. The festival, which drew 165,000 last year, started Thursday and goes through Sunday.  One of my motivations for coming to BET Genius Talks Series was to hear Charles King, Macro speak, as I truly believe he has a genius story that every creative needs to hear.  Below is an excerpt from his fireside chat with Terry Crews.5

My crew @BET Genius. Missed Charles King, Macro, but the other talks were cool. pic.twitter.com/RLzLd56onw

During today’s #GeniusTalks, #TI (@troubleman31) announced that he will not be supporting the NFL. #BETX

.@TIP made it very clear during today’s #GeniusTalks that he will not be supporting the NFL. Where do you stand on the issue? #BETX pic.twitter.com/4jhsM7NGqb

Our girl @YvonneOrji is killing it on @insecurehbo but we can’t wait to see what else she has in store! Listen to her drop gems tomorrow at #GeniusTalks! She’s answering questions from fans too so send them our way! #BETX pic.twitter.com/3vhA2wR7oC