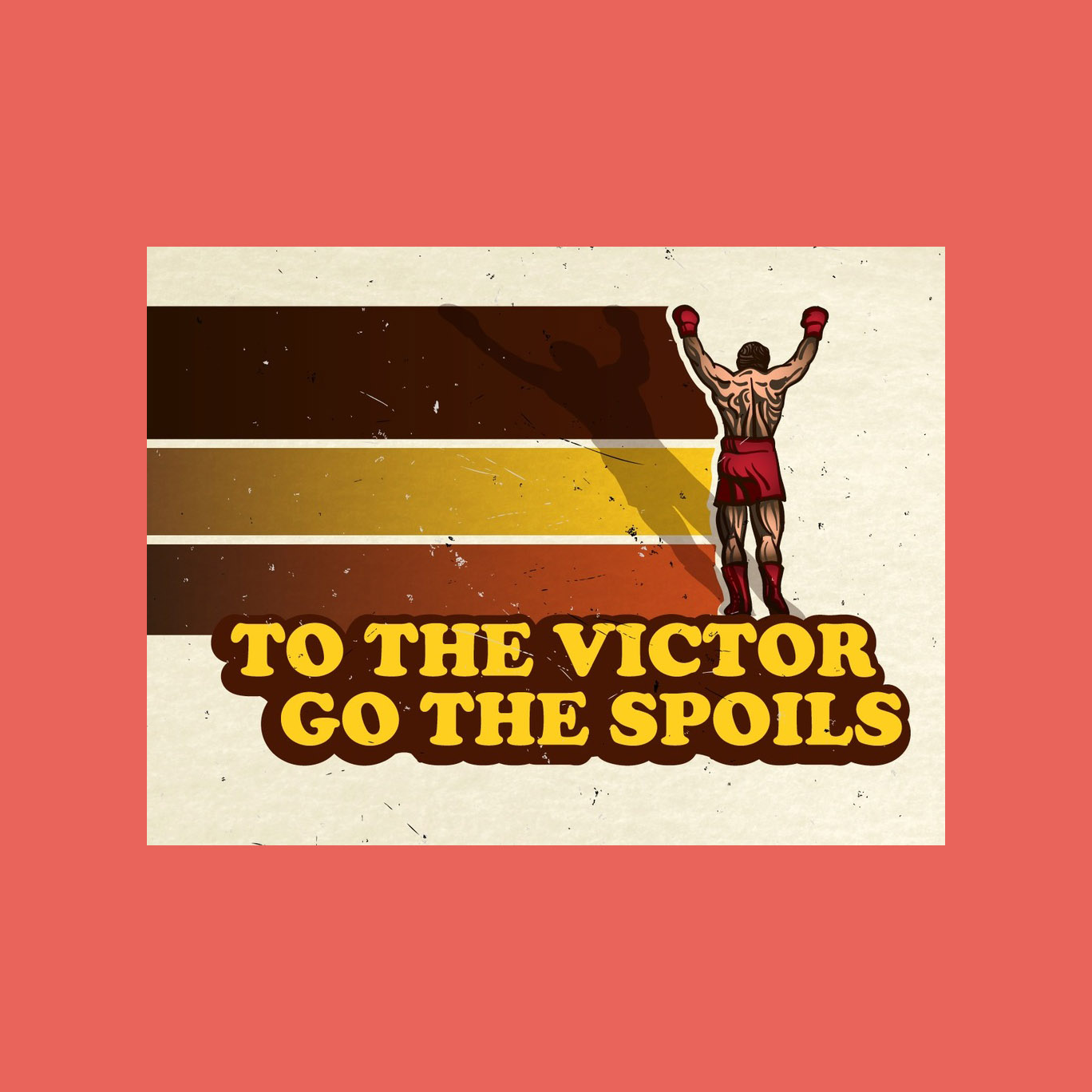 Kevin-USC
What seems like years of planning, ideating, and execution has happened, and to the victor belong the spoils. Day 4 of the Creative Reality (CRH) was a bitter sweet day as I had to say goodbye to a lot of new friends who were jumping on planes from USC to all-over the world to get back home.  Here’s the stats to consider: 400 participants, selected from over 2,000 applications in a SXSW feel with virtually no press, impressive.

I’d like to thank friend and supporter Clayton Biele in particular who invited me to my first CRH planning meeting 8 months ago to assist in bringing in our diversity network that included celebrities, elected officials, and school board members and presidents from Community Colleges.  I’d also like to thank  Dylan Watkins who helped navigate me through the business of business of Hackathons and tour some of our classrooms and facilities.

We have over 64 K-12 school districts, 1.7 million students , numerous after-school programs and community organizers who will benefit from what I saw and heard over the last 4 days. If CRH comes back to Los Angeles County next  year, I vow to have more of my network from some of the most under-resourced institutions, train and prepare to submit themselves for qualification as combatants and perhaps a few winners.

That’s a wrap! Thank you all for attending the Creating Reality Hackathon. Special thanks to our judges. We hope to see you at the next one! #hackathon #virtualreality pic.twitter.com/Y2NjpDKxa2

Sights & Sounds From The Final Day 4

We won the @Microsoft category at #creatingreality hackathon! Whoop! pic.twitter.com/7TnA3jZNOu

Many thanks to the #CreatingReality organizers & volunteers for a great hackathon! Our project FlickSync won best Innovative Entertainment and best Machine Learning and AI app. It’s been an incredible week and I’m so grateful to have been a part of such a fantastic team. pic.twitter.com/29jOh4wOFu