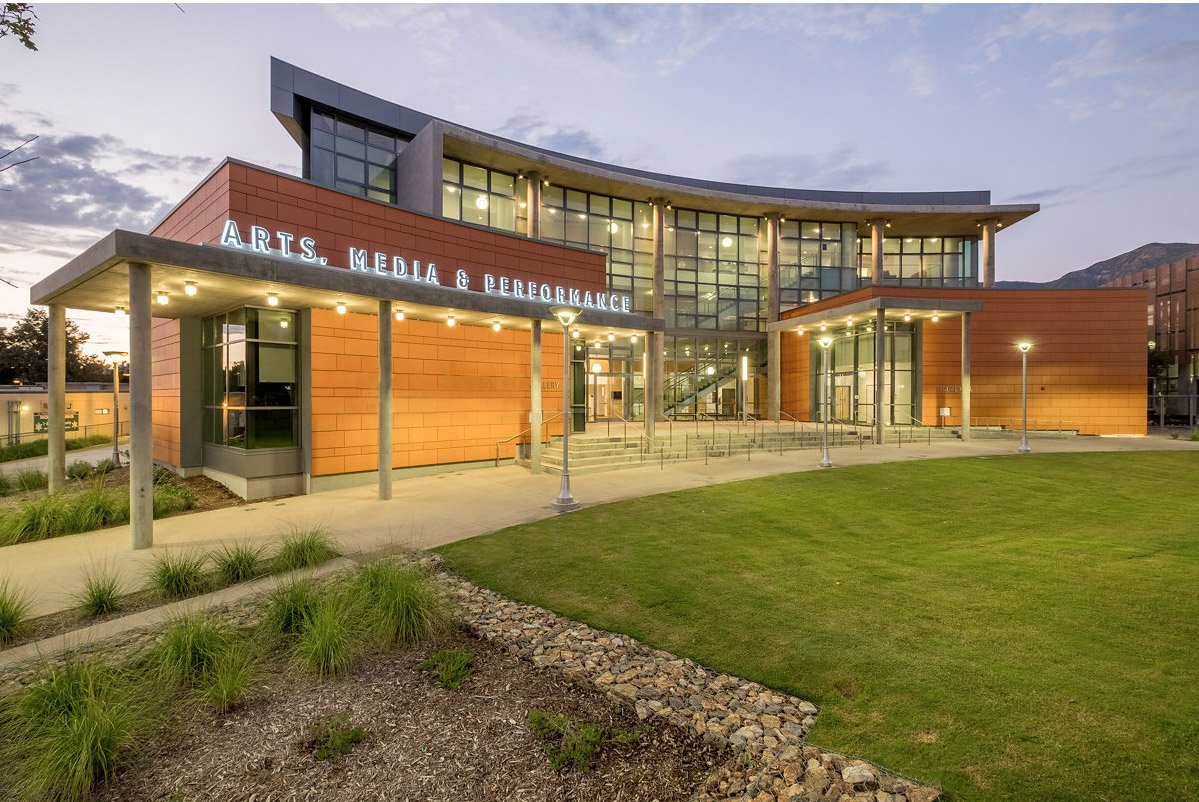 Kevin Clark–
The 10-year 50 million dollar project aka “THE AMP, Arts Media Performance Center was unveiled to stakeholder on Friday October 20th in a ribbon cutting ceremony, although it’s been in use since the beginning of the fall semester, August 28th. Dakar and advisors, Dylan Watkins MonsterVR and Munir Mahmud, HartBeat toured the facility a weeks before and saw the potential of this facility to create a lightning rod for Dakar in it’s quests to bring industry leaders in digital media to construct a strategic plan to go with this new exciting structure and it’s dearth of on high-end production hardware and software.

"Intelligence plus character – that is the goal of true education." MLK I'm teaching in this fully equipped and superb Art Media & Performance Center at LA Mission College the next few weeks and I'm excited to share all the new knowledge and experience I've gained this past year – it's been a lot ‍

We invited one of our business partners to see the facility and to further commit energy to a LA HiTech pilot project to commence once we align all of the human resources.  This planning should galvanize our corporate and mentorship partners to bring industry closer to StrongWorkForce initiatives in and out of the classroom of The “AMP” and other community colleges and high school environments.

So are the other Community Colleges in Los Angeles County. Wait until you see the industry partnerships in waiting…. https://t.co/twRt71veqr

Next step in your education. New production studio at Mission.