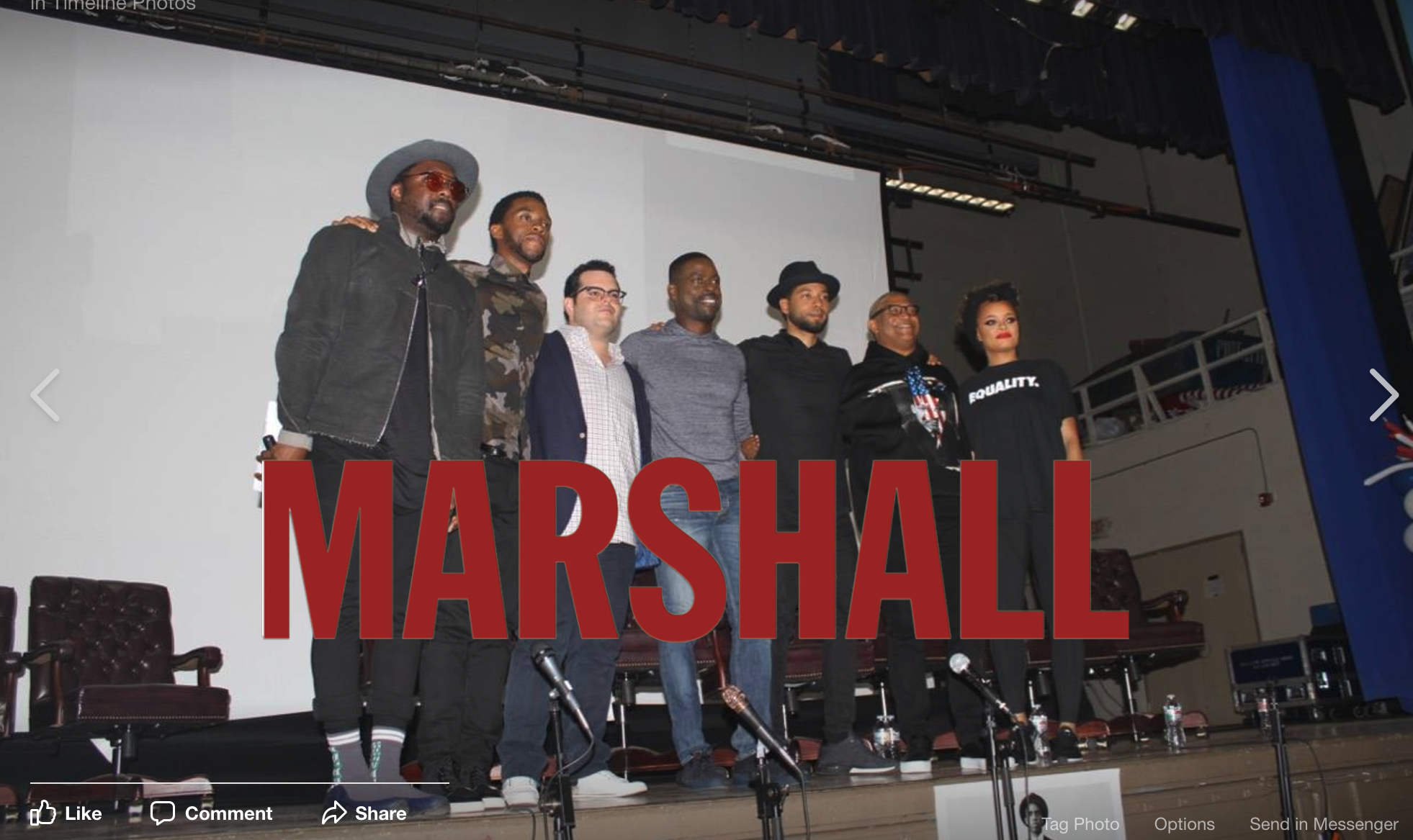 “This is a movie about a superhero who doesn’t wear a cape, but wears a suit and tie,” actor Josh Gad told students of the film about the first African-American U.S. Supreme Court justice.

Dakar brought several students from our media academy to the screening and Q&A that was hosted by REVOLT Tv .  We got a chance to speak to one of the panelist, correspondent Amrit Singh who expressed his POV about this films potential reach, and the prospects of this film being part of course curriculum in schools.  We agree and want cinema to go beyond the surface of great bio pics, and to help students draw their own conclusions and share their points-of-view through tools such as immersive reality on where we are today in race relations, diversity and inclusion and stewardship. 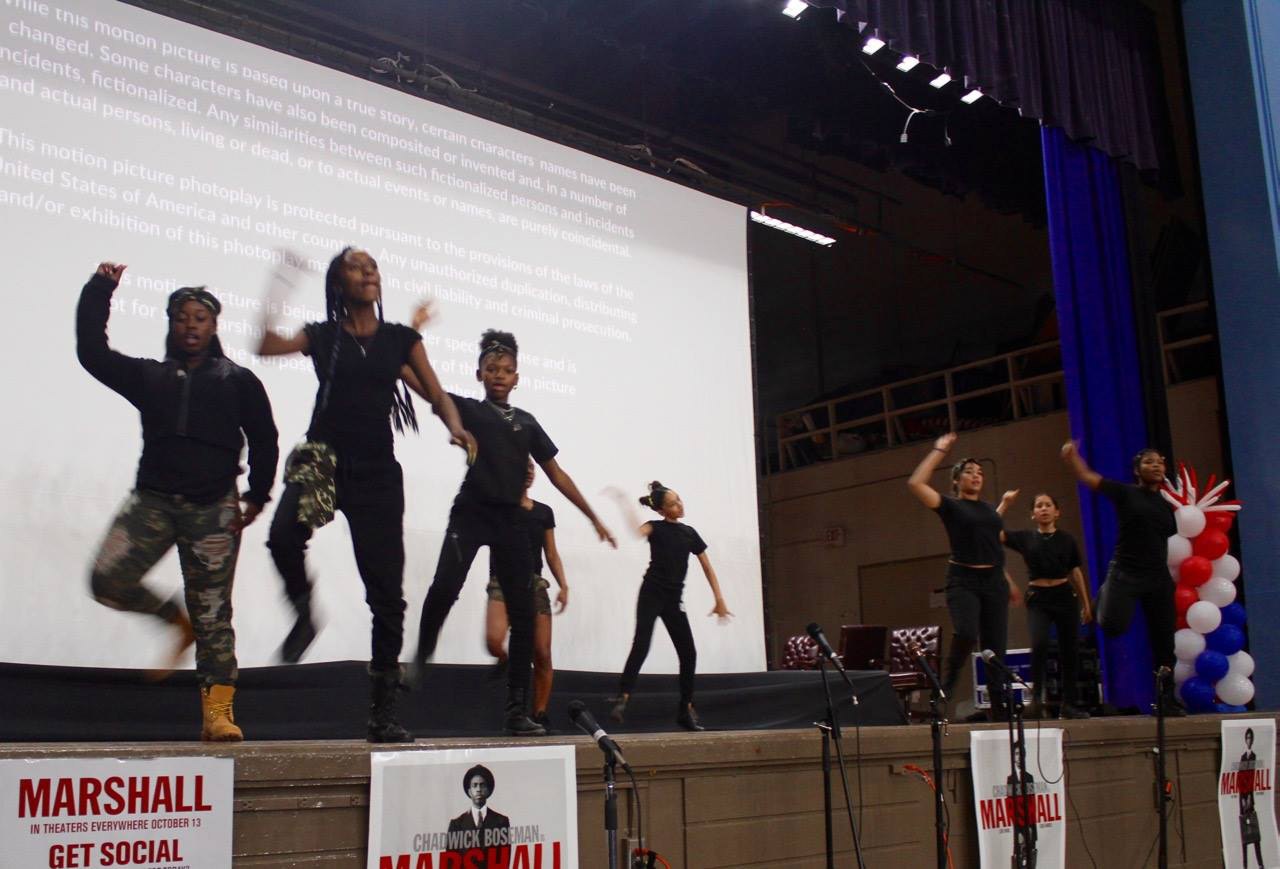 See the film critics are calling “One of the best movies of the year!” #MarshallMovie – In Theaters October 13. pic.twitter.com/N6C1XezUMh 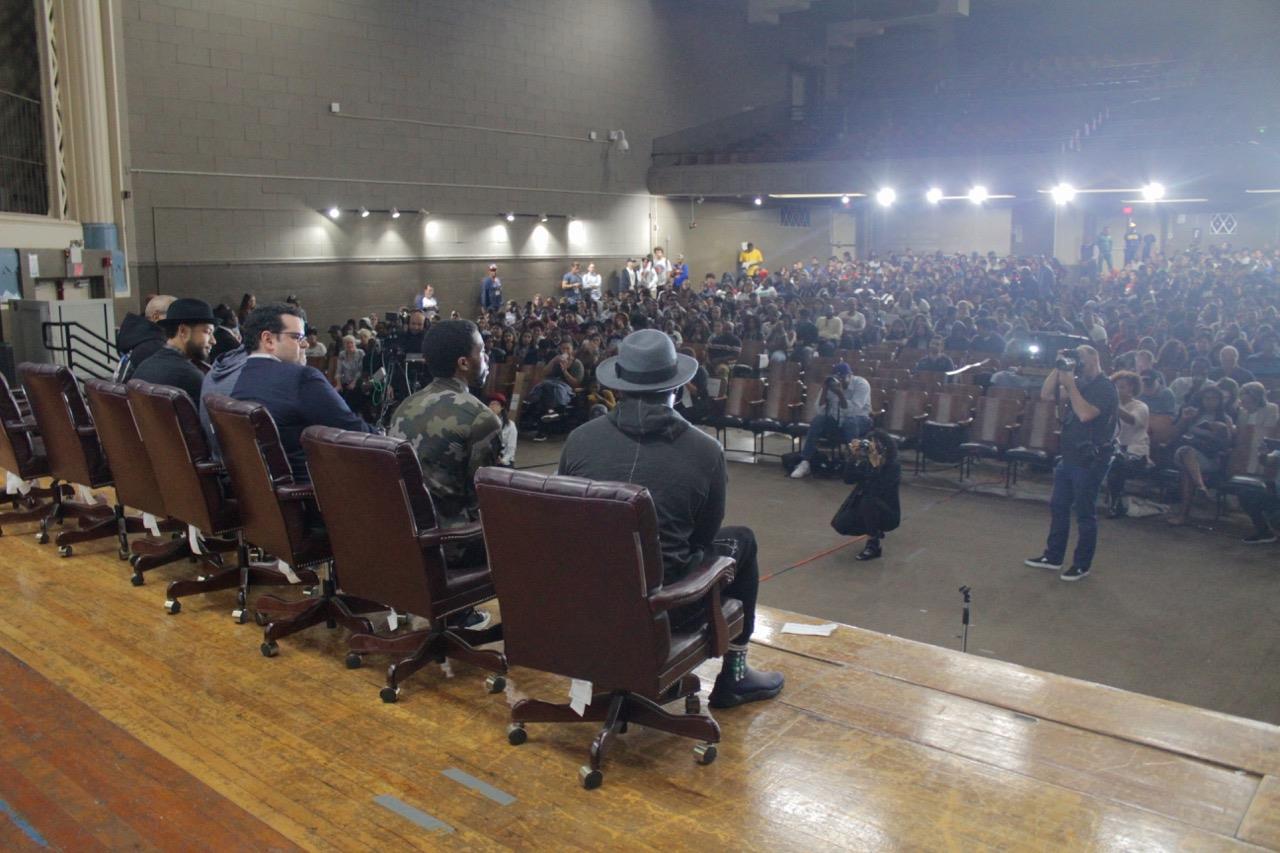 The filmmakers & cast members of #MarshallMovie attended a screening at Compton High School in celebrating the legacy of Thurgood Marshall. pic.twitter.com/NY8c3a7428