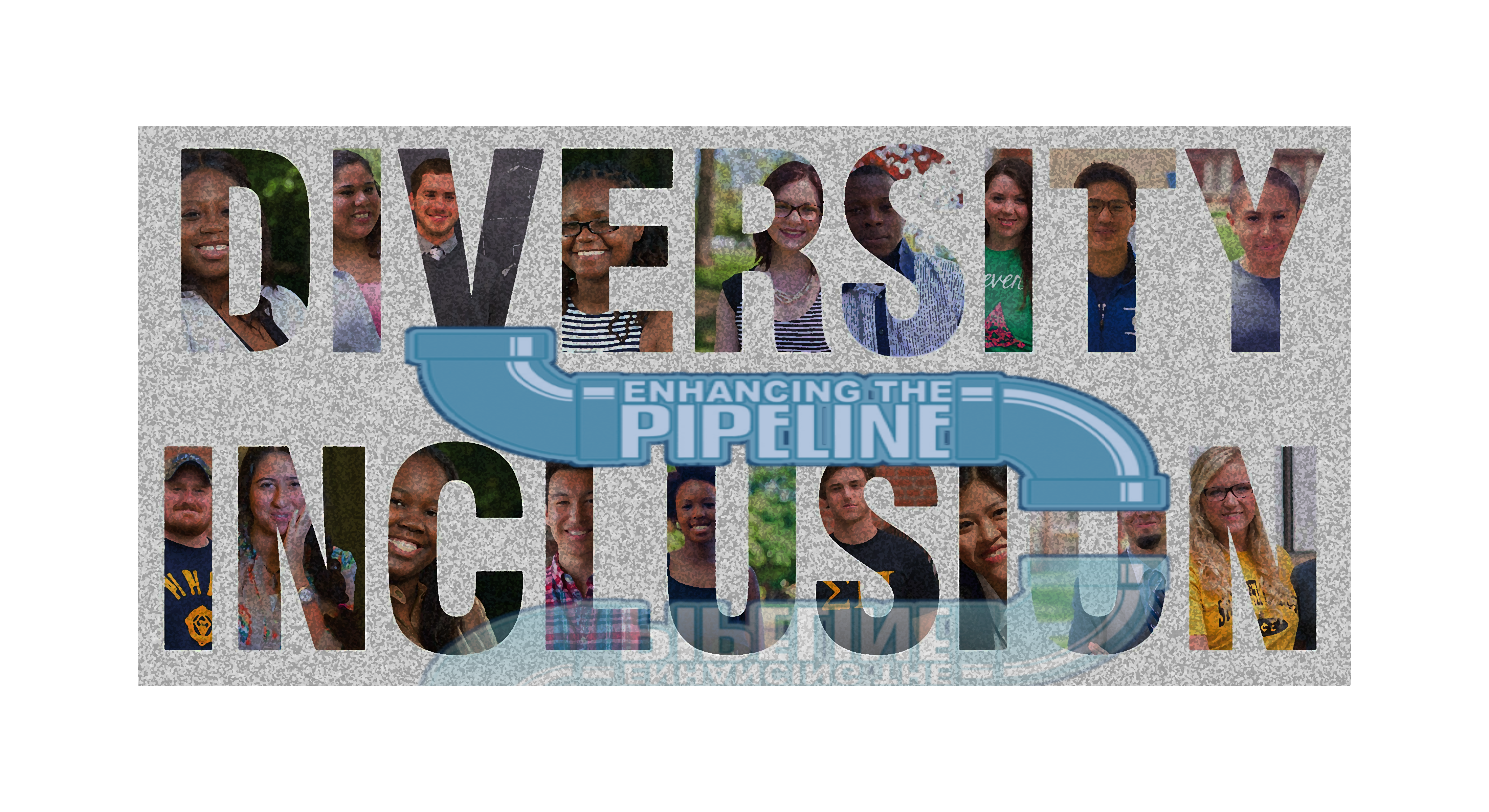 I attended a discussion about Diversity and Inclusion, Monday, September 18, produced by Jay Tucker, mainly because Jay’s events are must see TV, and I wanted to meet Ken McNeely, and hear his vision for shaping AT&T’s future workforce. I left asking the same questions regarding, why and how theses future discussion will put a dent in the paltry numbers of opportunities for people of color in the emerging tech-entertainment boom in Silicon Beach.

One of the features of the discussion was “The Report On Diversity in Hollywood” produced by Darnell Hunt.  Also of note was a conversation between Tre’ Velle Anderson and Effie Brown, and a panel moderated by Jay and featuring Ken McNeely, whose story punctuated the conversation.

Thanks to @KenMcNeelyCA for welcoming 17 teen filmmakers to AT&T to create a TV pilot with Fresh Films. #ATTImpact #youngfilmmakers pic.twitter.com/NJsRSKdcsB

Excited to announce our support of Fresh Films to help 17 teen filmmakers create their own TV pilot #ATTimpact pic.twitter.com/PbeAOOSD0C