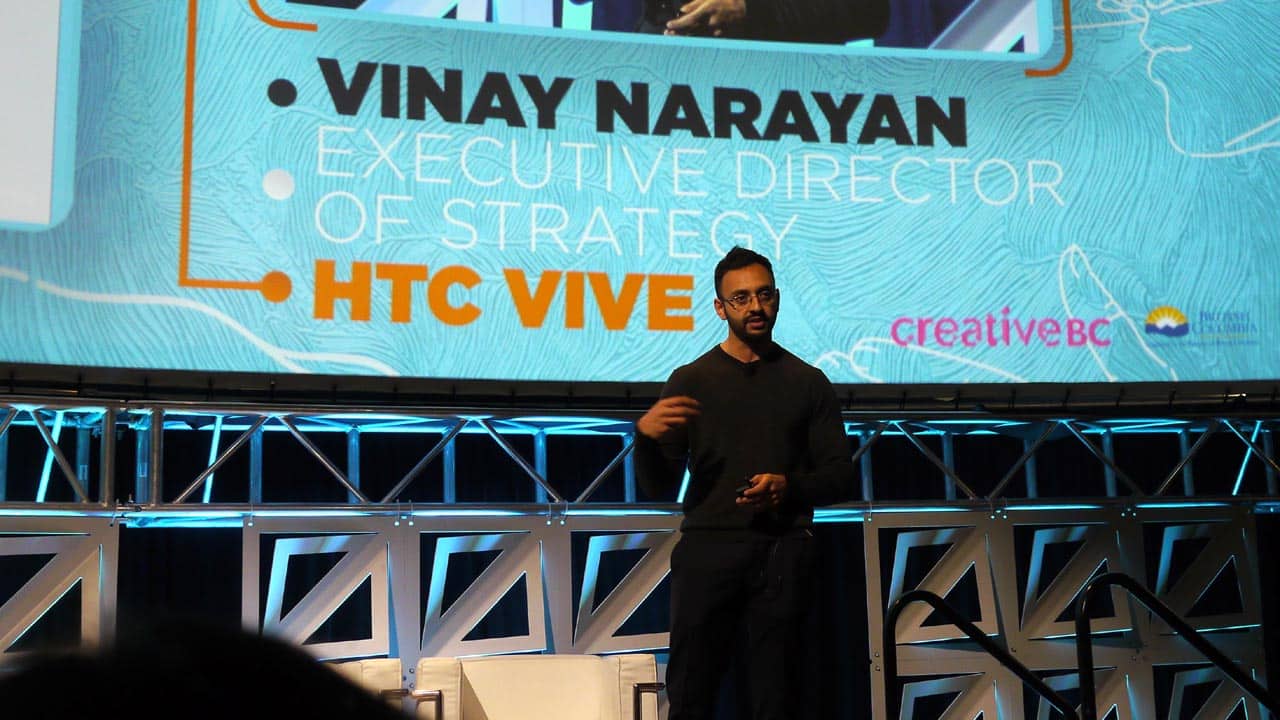 Jay Tucker has done it again, his latest conclave, UCLA LeVRage was witnessed by a standing room only audience to hear and experience the what’s on the horizon in VR/AR Entertainment-Monetization.  The highlight of the 8 hour extravaganza was Professor Vinay Narayan’s presentation that we unfortunately could not post, because our phone was stolen before we could upload any more video. But we plan on sharing more from this thought leader and his passion for education to workforce in the future.

‘VR is the most powerful platform for empathy that’s ever been created’ – Vinay Narayan, exec director of VR at @htcvive #UCLAleVRage UCLA VR #LeVRage pic.twitter.com/XO9ynD16yu

.@Vinay_Narayan: #VirtualReality is the most powerful platform for #empathy that we’ve ever seen. #technology #UCLALEVRAGE pic.twitter.com/UQG71hYByg

Congratulations to @VRcompany & my son Andre for having a top selling entertainment AR app, Follow My Dragon, on the Apple app store. pic.twitter.com/QXHn9bKu4u

Jason Turner from The VR Company was representing a company who represents a shooting star inside of the inside the burgeoning XR industry.  We’ll be following their movement to see how they can increase the footprint of diversity and inclusion in this exploding industry.  Our first contact with Guy Primus, was  after his panel discussion at Ernst &  Young Black History Month Event 2016 regarding a mobile  the prospects of building VR/AR lab that would traverse inner city public schools in Los Angeles County to increase exposure to the XR technologies for learning and beyond/

There’s a lot of discussion that has to take place on synthesizing  the who, and what is best practices in rising the tide for all boats.  We believe the key for leveling the playing field is developing young minds (talents) K-5 in inner city public schools who need exposure to the tools at the earliest possible age, and support systems underpinned by Mentorship to assist the education institutions rank and file without too much disruption in growing a database of student candidates for apprenticeship.  VR/AR’s immersion into inner city classrooms will become our battle cry, and we will mobilize thought leaders to discuss the way-ahead. 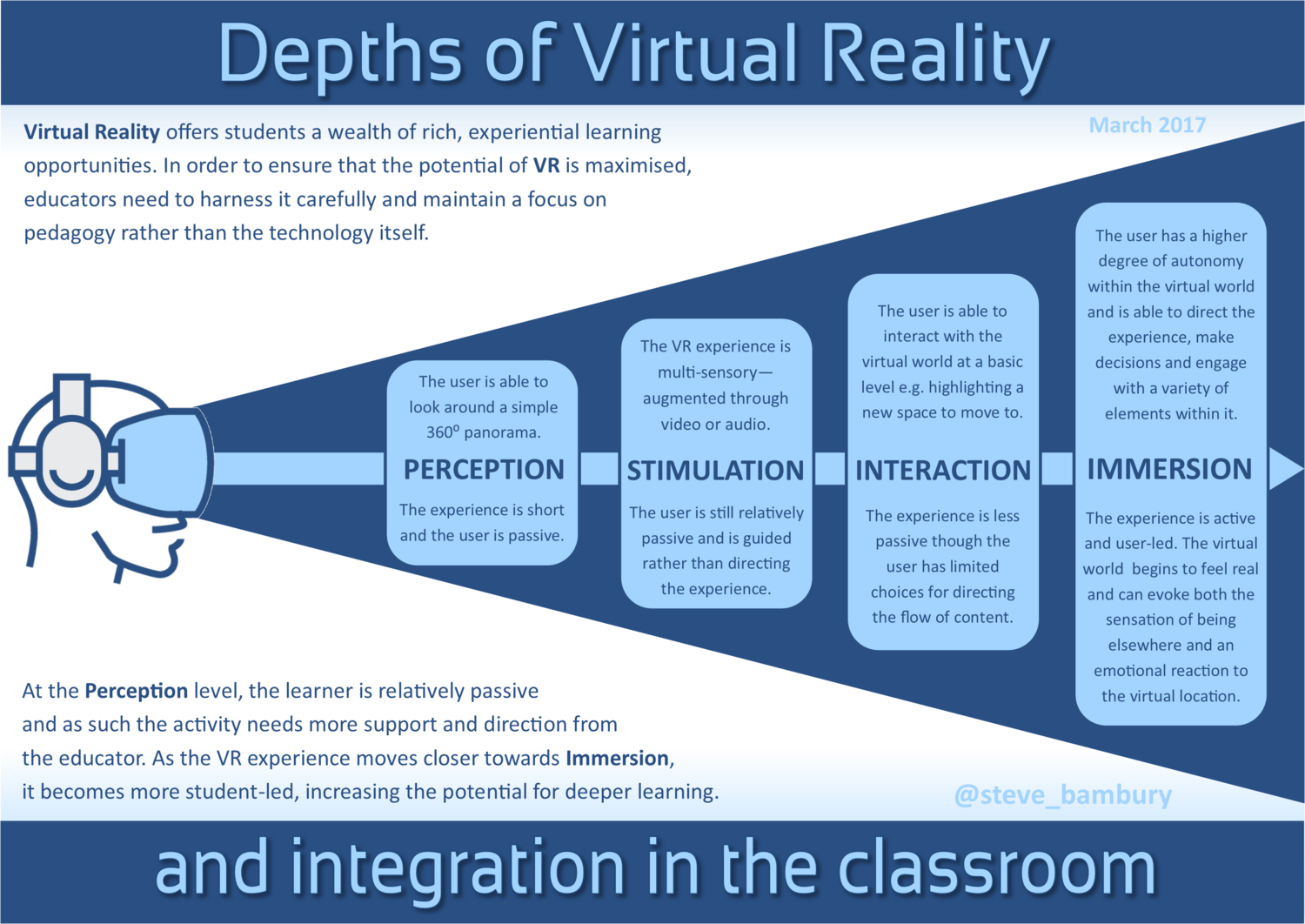 The next event Creating Reality Hackathon we hope will provide more insight and opportunities for grass-root outreach to engage stakeholders in XR for diversity and inclusion pilots.  We’ll update this post to share our experience in growing the talent pool for alignment with VR/AR diversity and inclusion initiatives, especially for the economically disadvantage school districts and community colleges.

“Kids do well if they can” ~Ross Greene.
Reduce stressors and teach skills to do better rather than punishing.#Inclusion #ChildHonouring pic.twitter.com/rKMWBatSey

The success of augmented reality (AR)-based game Pokémon Go has opened up brands to the potential of the technology and next year we will see more consumers ready to engage with AR via their smartphone if it provides value and entertainment.

“Over the next year, for MR we’re certainly going to see the technology embraced by more retailers and within sectors as diverse as consumer products, packaging, healthcare, architecture and events, alongside media and entertainment.”  With cheaper mobile devices and new headsets offering VR and mixed-reality we are “entering a new golden age of creative digital discovery and experimentation”, so democratising technology will be a focus. Microsoft is taking a lead with Halolens, take a peek below.

XR technologies may also be used more widely in enterprise and healthcare in 2017. On-the-job training could see reading long texts and watching training videos swapped for more engaging VR/AR experiences.  As millennials and Generation Z enter the workforce, businesses could provide a differentiated and modern approach to training that resonates.

Representing modern society has increased in importance over the course of 2017.  And while conversations about diversity and inclusion are a positive indication of change, until recently examples in advertising were still few and far between and tended to be mostly project-based initiatives.  Although diversity in VR/AR may still be a long way off being the norm, next year consumers of all shapes, sizes, abilities, genders, ethnicities and sexualities will start to see more of themselves in brand communications with VR/AR being a driver.

This @HoloLens app takes operating rooms to the next level pic.twitter.com/fuYAh606cT