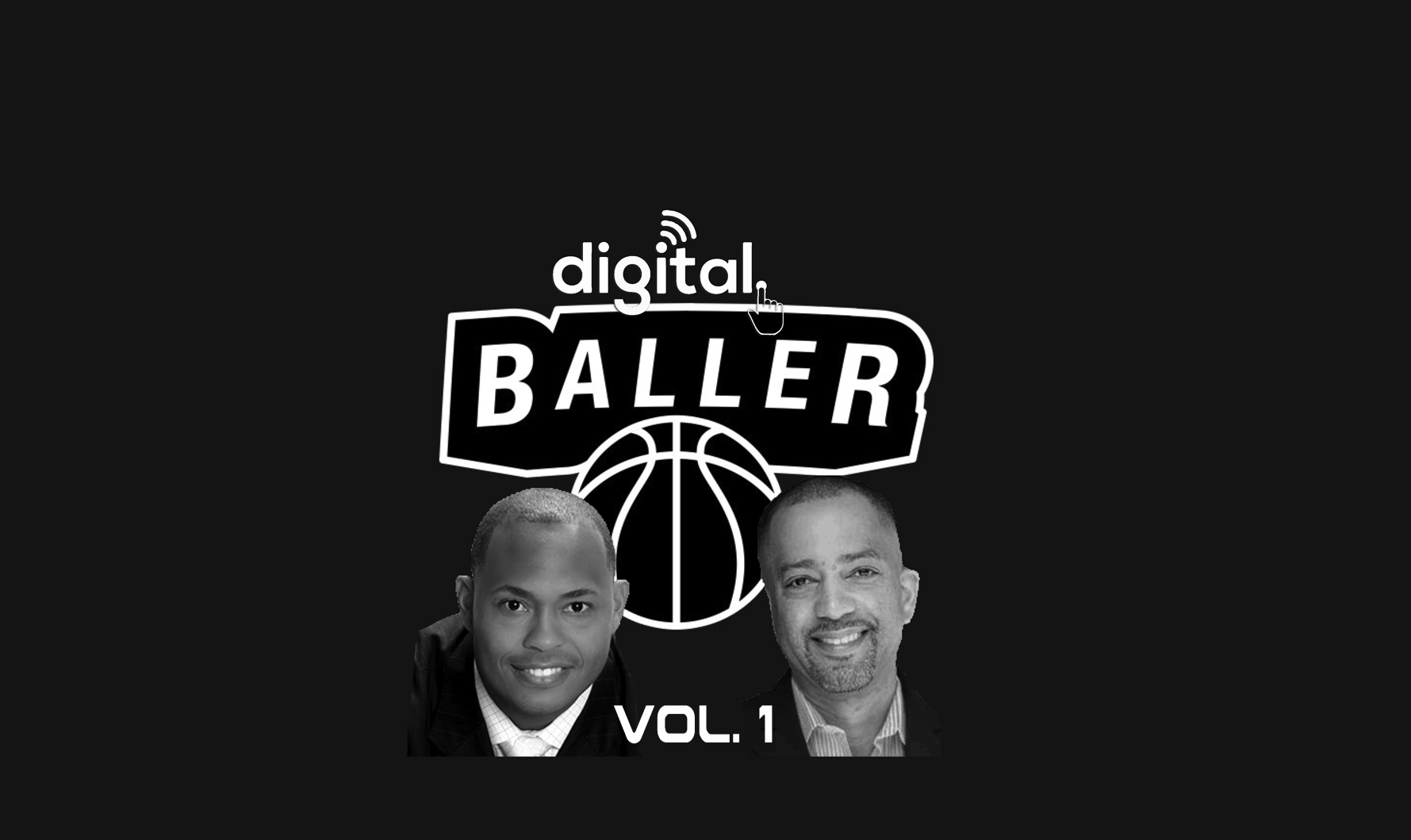 The Big Data Conference at the UCLA Korn Convocation Center spotlighted trends,  tactics and techniques to use Big Data in every facet of our lives.  For me it was a quest to analyze the importance of Big Data in our upcoming series, “Building The Superior Candidate For Careers In Silicon Beach.  Jay Tucker invited our cohort that had just participated in an AT&T Career Day for SMC.  One of the highlights of the Big Data Conference was the Innovation Spotlight series that featured Daveyon Ross.  Below is our capture of “A Digital Baller”.

For our after-action-review of the Big Data Conference, we hope to look expose our student cohort to the impact of Big Data through the case studies of big companies such as” Facebook, Twitter and Google — once lauded as vehicles of cultural connection and positive social change — are increasingly seen as malign or flawed forces.

Much of this shift has been  driven by the 2016 election and subsequent evidence that Silicon Valley is not immune from challenges including workplace harassment, data breaches and other intrusions on personal privacy. With Russia using social media to attempt to influence the election, and with President Donald Trump’s prominent and controversial use of Twitter, even people within the industry have begun to question the impact of their work.

Former NBA Commissioner David Stern and Davyeon Ross join the SportTechie pod to discuss ShotTracker tech, the @halloffameclassic and the future of the game. Listen in, link in bio 🏀🎧

It has been reported that some tech industry workers are going to great pains to keep their children off of social media and a desire to reduce their generation Z students phone-time addiction and the social media consumption as if was some sugary substance that overwhelms their senses.

Though the 2018 midterms seem to have gone off with less foreign interference than the 2016 presidential election, actors now seek to influence political opinion by identifying legitimate American activists and driving them to support certain messages and themes. For example,  Saudi Arabia and others are adept at tapping the vast amounts of data made available by the millions of users of Facebook and Twitter “to game our personal psychology as individuals and Americans.”

This is a 3 pointer and a game changer! @uclaanderson@CenterforMEMES@datashogun w @ShotTracker co-founder @davyeonross discussing #data#analytics for performance insights in real-time for an entire team. pic.twitter.com/RAMIdlRnF8

We’re thrilled to announce that our ShotTracker Rechargeable Ball Rack has been recognized as a CES 2019 Innovation Awards Honoree! Read more, link in bio 🏀📖

Only two more weeks until the college season begins… what’s your team doing to get better? #EveryShotCounts