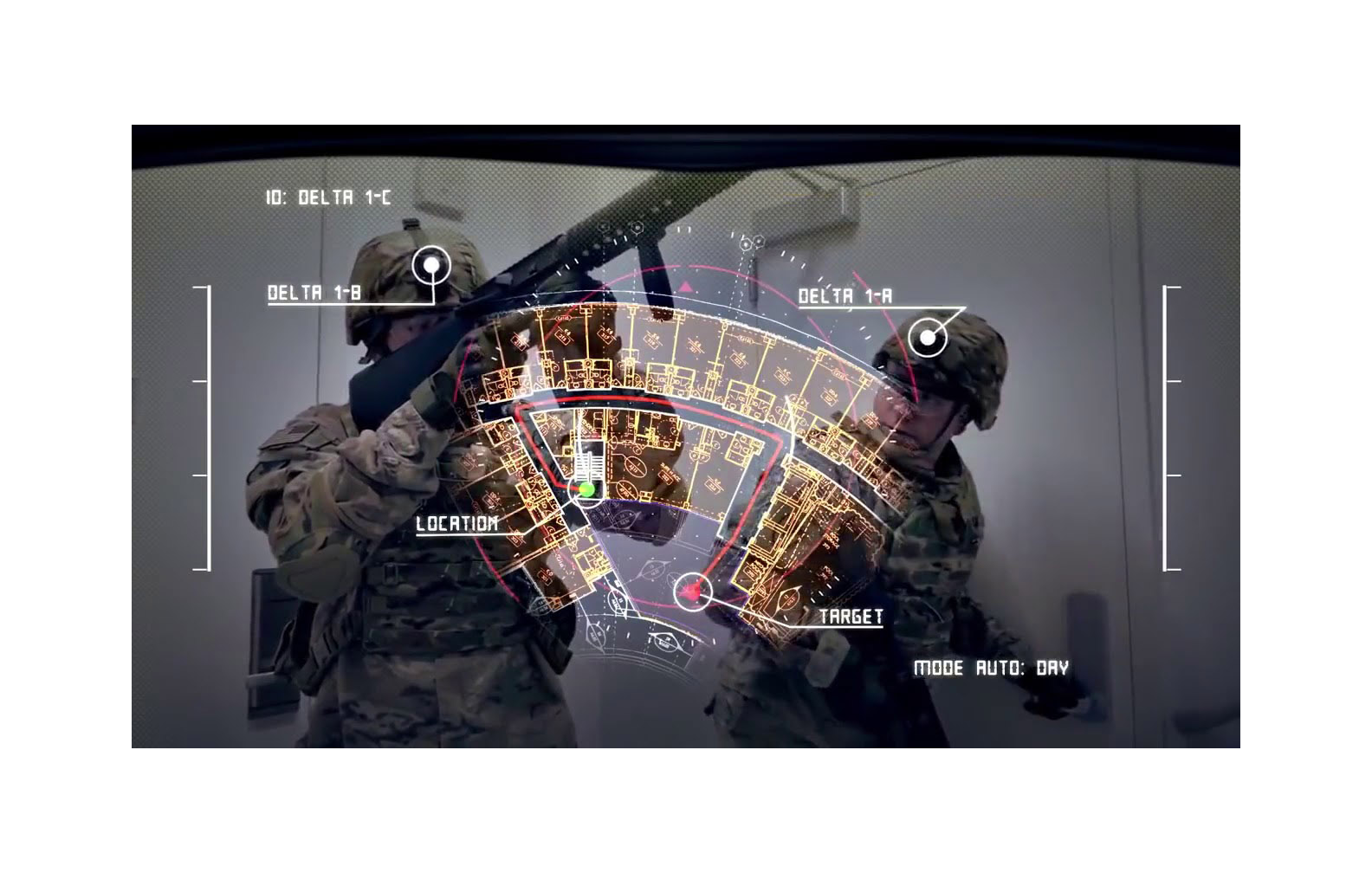 Do you love storytelling…If so, the The AT&T Entertainment Group invites aspiring film makers to the AT&T SHAPE Creathon and yes, I’ll be there representing Dakar Foundation, 30 years of marketing diversity in service and sacrifice.  I’m inspired by a sermon I heard commemorating the 50th anniversary of MLK Assassination.  In that sermon I was called to action to become a force multiplier and utilize the top 10 quotes of MLK to mobilize my consortium. This inspiration will include using augmented reality to weaponize young men and women capabilities to research, build and deploy.

BREAKING NEWS. We may have found the remains of Lawrence E. Dixon, one of the Fallen 66. This will be the first of 24 Red Tail Pilots whose remains have been identified but have yet to be repatriated for a Military Burial in Arlington. pic.twitter.com/dU7HUYMvCD

USMA faculty and cadets use augmented reality to energize public history. This unique innovation is one of many projects that will be unveiled at #ProjectsDay2018. https://t.co/56dnMHI74W

“Pokémon Go is probably the best example of widespread use, but we’re still in the infancy of the medium,” said Todd Richmond (@emulsionalworld), director at ICT’s Mixed Reality Lab.https://t.co/NovJ7uA2RB

If it is Capt. Dickson, he would be the first of the World War II black aviators known as the Tuskegee Airmen that the DPAA has accounted for, and likely the first missing Tuskegee Airman found since the end of World War II. https://t.co/Ckqj6R0BFF

The Fallen 66 project is a passion project that has been stalled out by a lack of funding and momentum from the Department Of Defense and other military partners whose funding was responsible in For Love Of Liberty (FLOL) distribution and publicity.

I was an executive producer for the FLOL, responsible for marketing and licensing the rights to the U.S, Army, and now on Netflix.   I’m proud to be associated with this important multimedia timeline, yet there’s so much more content to share about the immutable facts of the “blood and treasure” of the African American Military timeline.

DIVERSITY IN SERVICE AND SACRIFICE from kevin clark on Vimeo.

This is why 20 years later we’re using platforms such as AT&T Creathon to continue our work to share the countless stories of service and sacrifice to campaigns such as the Tuskegee Airmen , Buffalo Soldiers, and men and women today, I pay “HOMAGE”.

Untitled from kevin clark on Vimeo.

We hope our work inspires other story tellers to find the use of immersive reality and other emerging technologies to amplify and impact historical content that otherwise may be lost in a sea of more popular genres such as zombies and scripted reality.

We started pre-production on Fallen 66 in 2012, months after we were nominated and won several awards, including the NAACP Outstanding Documentary and the Producers Guild Best Documentary awards.

Who knew it was going to take another 10 years to get rolling again, but with the support of Ret. Brigadier General Arnold Bray, legendary Kareem Abdul-Jabbar, and historian Anthony Powell, I intend to get the Fallen 66 shaped in the spirit of the Shoah project, and undaunted the stories we’re going to share can’t me made up.

This is the flyer for our event pic.twitter.com/e6DRSlod

Our milestones was the fortune of interviewing many of the War World II fighter pilots before they died of natural cause who were cadet class mates of the Fallen pilots and recanted fond memories of  their days together before these men were shot down and killed behind enemy lines.  We also landed an interview with the legendary George Lucas in 2012, who gave us inspiration and guidance for the way-ahead.

How many of us know what Memorial Day is ? lick this link http://t.co/jNm9rnjr to pay Homage to the Fallen 66 pic.twitter.com/6BnZfdtK

As we approach Memorial Day 2018, it’s our intent to flood Dakar Interactive’s social media channels with reminders that Memorial Day is not just the first 3 day weekend of the Summer and the market place for summer blockbuster movie releases, but for the men and women who have gave their lives for a flag.

Memorial Day is coming up, killed in action, plant a flag or send a tweet for those who died died young/ brave. pic.twitter.com/njckOUvJ

A proud moment in Dakar’s marketing of service and sacrifice from our African American Military archives is the story of “Walter Howard Loving. This moment in Black History Month was commissioned by Wells Fargo Corporate for Black in 2003.

My favorite Buffalo Soldier stories is, Lt. Col Walter Howard Loving"who joined the 24th Infantry in 1893 , traveled the world, and wrote the music that is the National Anthem of The Philippines. An amazing but true story we hope to bring to life in AR. https://t.co/5Vfy8mm8uM pic.twitter.com/6As3XFqEJY

Hey Mos Def, where u at man. Hope you and Umi are doin well. Lets talk and get the RED BLACK & PROUD Project back on track. I put together table top book broken down by tribe. Our most icon Black folk together with their tribes. pic.twitter.com/xqOd75G8qt

One of our coolest moments in researching our African American timeline, was the integration of my Native American heritage. As it turns out i’m part Cherokee and Blackfoot, and along the way I met Mos Def  and his mother Umi at the Emmy’s in 2007 and we conversed about the Buffalo Soldiers and wound up converging on a project entitled Red Black & Proud.  I’ve been so busy, haven’t gotten around to making that one stick, yet!