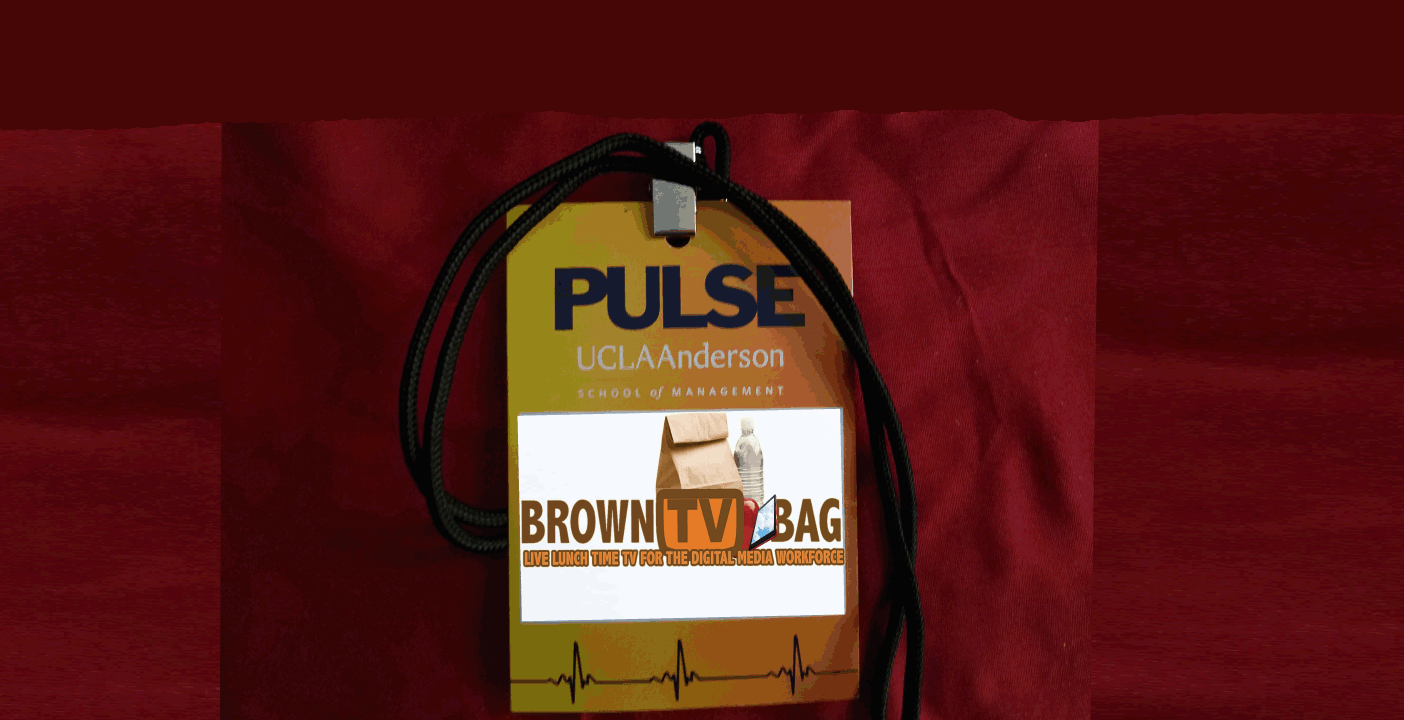 Jay Tucker did it again, Friday February 2nd at the Luskin Center, UCLA we witnessed this years PULSE. There’s not more I can say but look, but take a look at the mashup of social media randomly  assembled below.  By the way, we left early and therefore didn’t get any video of Debra Leet, because we had an a little appointment  “entitled HeadHunter TV“.

#DebraLee went from legal counsel, to COO to CEO and has been CEO for 13 years with @Viacom as parent company of @BET a real trailblazer. Always on the #pulse of #innovation. @uclaanderson @HwoodPost pic.twitter.com/IYSnbURdMY

“The number one thing we learned @Twitch: there’s thing called customers. Know who they are & talk to them.” – Kevin Lin, Co-Founder, Twitch #pulse #CustomerService #businesstips pic.twitter.com/Jcx2nUKeAy

We had many conversations with customers and content creators – as many as possible. We took those conversations and turned them into progress. – Kevin Lin, Co-Founder, Twitch #pulse #CustomerService #businesstips #BusinessTransformation pic.twitter.com/zYViLOdQ07

Early on we thought we were the customers and built what we wanted to see. Reaching out to our customers is what ultimately shaped @Twitch. – Kevin Lin, Co-Founder, Twitch #pulse #CustomerService #businesstips pic.twitter.com/ASh575oDXg

.@Twitch is “social video”, started for gamers.
It hails from the childhood experience from arcades to living rooms of stand around waiting for a turn to play – the community that forms from that process. #pulse #videogames #TechTalk #streamingvideo pic.twitter.com/CYbjvVtzhb

Never let it be said that @uclaanderson doesn’t know how to promote an event! #UCLAPulse2018 pic.twitter.com/k6wsjrnNv8

Amazing!! Hollywood business leaders on the future of the Industry @uclaanderson #pulse! pic.twitter.com/iWYcSrRPaJ

Success step: Ask yourself “Are we going to have fun?” #pulse @ucla Marie-Louise Mortensen @UniversalPics pic.twitter.com/5r3HowCjQa

“You learn more from your failures than successes.
I try not to make the same mistakes again.
That happens more than you like, even for me, as a successful person.” – 2018 #Pulse Game Changer Award recipient, @BRUCKHEIMERJB #businesstips #careeradvice pic.twitter.com/3hIS203EXA

The more knowledge you acquire, the more ppl you talk to, that’s the way to understand the industry you want to get into. I didn’t take film classes, but I read everything I could.
There’s no job too small – you can learn from the ground up.
#pulse #businesstips #Careeradvice pic.twitter.com/eyyVNYJeUm