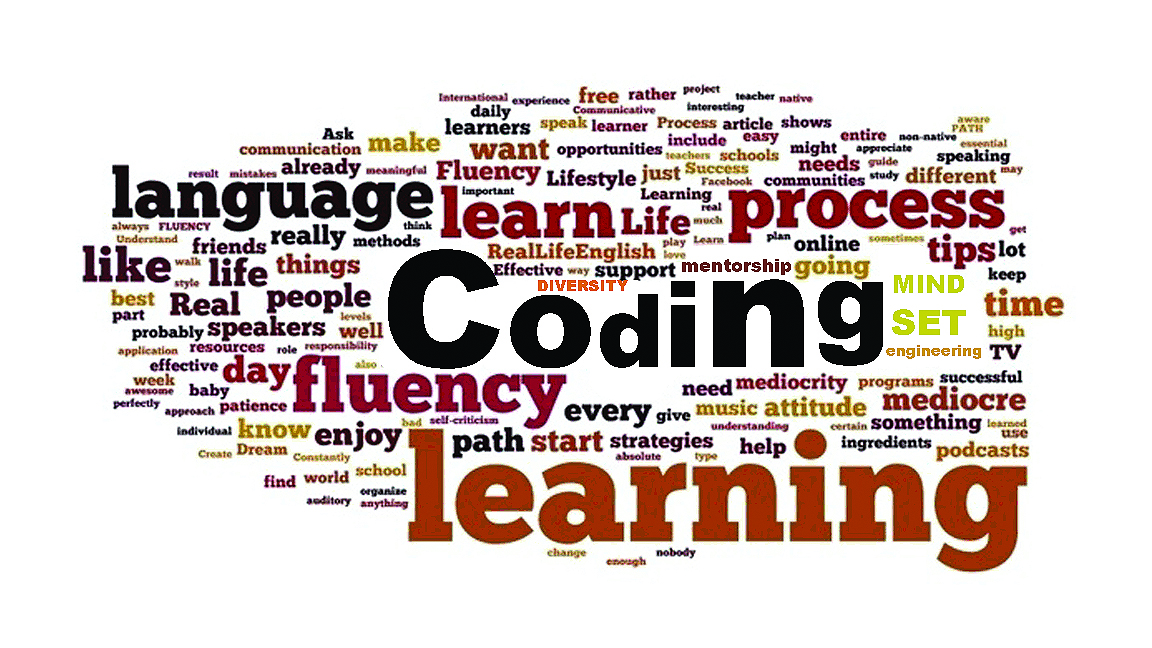 Coding is a language, Unity is an example of linguistics used to synthesize the best of breed applications to read, write and compose, publish, distribute and monetize with analytic support. Speak loudly and precisely in the dominant Language of tomorrow

Pedagogy to apply learning language(s) to become a developer for 2020 competitive workforce placement. Become ” The predator in the ecosystem of Silicon Beach. What is the ecosystem(s)? Engage COO’s we need to receive the requirements from them, those linguistic captains and integrate their skill sets, aka the ability to become the strategist, systems integrator in changing from legacy to new without killing the network. To seek rapid deployment, aka mergers and acquisitions of the plain vanilla languages, such as analalog media dressed up as digital, but still be fluid in meeting the demand of rapid change and competition of machine learning and AI to leadership. Writing a recommendation, report that plans the attack, Sun Tzu, “art of war”

Speaking the new dominant language in tech-entertainment is our goal. It’s the necessary tool to compete for workforce opportunities as one matriculate through K-20. Not only is it necessary to compete, it can become fun and cool, and opens doors to immerse one’s self in new ways to innovate, problem solve, and become a better digital citizen

1. Research, peer to peer networks, search engine optimization skills, learn key words regarding the new languages for 2020.
For those working on learning the new dominant language, watch the new language channel with closed captions on.

2. Listen to the live streaming programming that exclusively uses the dominant, attend conferences and meet-ups such as silicon beach, digital Hollywood and social media week.
Listen and engage in two-way programming, Live streaming in virtual conferences makes the experiential learning interactive and thus gives more muscle memory about the application. Your brain will grow more and more accustomed to what it’s supposed to sound like, and you won’t have to rely on the way it sounds in your head, which may or may not be correct in theory.

Now, there’s a great deal of free content available online, or even through free apps. Even if you don’t comprehend every word, read an article all the way through as much as possible without stopping, circling the words you don’t know. See if you can figure out the gist of the article without looking up every word. Then go back and look up the circled words on a site like WordReference.com.

4. Quest to get into a relationship with a mentor, to help you get into an internship, apprenticeship, fellowship that works with native speakers of the dominant ever-changing language
This a way to get semi-immersion experience. Then try to graduate to applying what you’ve learned to volunteer in applying the language, like building a website, with a connected app to help solve a problem for an organization in your community.
I should be a paid internship, it should be like getting paid twice. If people try to speak to you in the old language, politely let them know that you really want to speak the new dominant language, and ask them to speak to you in it as much as possible.

6. Study abroad!
Out of the classroom, meet-ups, hackathons

7. SPEAK the Language!
“You’ll never improve your language by speaking analog.” So, SPEAK the new language! You have to allow your brain and mouth to form the words. Even if they’re wrong at first, even if they just don’t sound right, even if your tongue gets twisted up, you have to open your brain and mouth and speak. You just do! But the more you do, the better you’ll get

8. Listen to the language organically and pay attention to tone, functionality, and successful models.
Have open mindset, remember that understanding the new language in conversation will likely be significantly harder than understanding it in writing…at least at first. If someone is speaking quickly, you may not catch every word. For reading, context clues can help you figure out what’s being communicated; for speaking, tone can help you figure out what’s said. Keep that in mind, and try to open your mind to try to understand the spoken language organically instead of mechanically whenever possible.

This may sound hard, and it is indeed a challenge, but the subconscious is pretty powerful. (Admittedly, this, of course, is much more effective for languages that lend themselves to this, like the romance languages, and perhaps not as pertinent for tonal languages, or those in which what’s expressed can actually change depending on the tone.)

9. Keep a positive attitude during the process
One of the most important things to remember is that learning a language is a process. So, if you’re really set on learning your new tongue, don’t let bad days or setbacks deter you. Example learning a language to learn how to play a musical instrument. It would be great to be able to pick up a saxophone and belt out John Coltrane’s Giant Steps just two days after you started learning it, but that’s not reality. The fact is one has to start with scales and basics that help him/her become a more FLUID player (more on that word in the next point). In learning a new language, don’t be discouraged if you have trouble with forming full sentences at first; work on the basics.

10. Focus on “fluidity” rather than “fluency”
Reframe on how to learn the language learning process, and focus less toward FLUENCY, and more on becoming a more FLUID speaker. “Fluency” (at least the way we tend to use the term connotatively) suggests that there’s a point at which, *POOF!* you’re fluent. It just doesn’t work like that. “Fluidity,” as I call it, acknowledges where you are in your understanding and ability, and in your progress. For example, if someone were to ask you if you were “fluent” in English, you’d likely think they were crazy; that’s a silly question. Do you know/understand EVERY single word in the English language? Of course not, but you communicate in it because it’s just what you speak. It would likewise be silly to expect a 4-year-old native English speaker to understand Shakespeare. But they do communicate…and it is effective for their level until they move to deeper degrees of communication. Work on becoming more fluid in your communication, rather than towards this arbitrary (dare I say, non-existent) point of “100% fluency.” Appreciate where you are in the process, and keep stretching until you advance further.