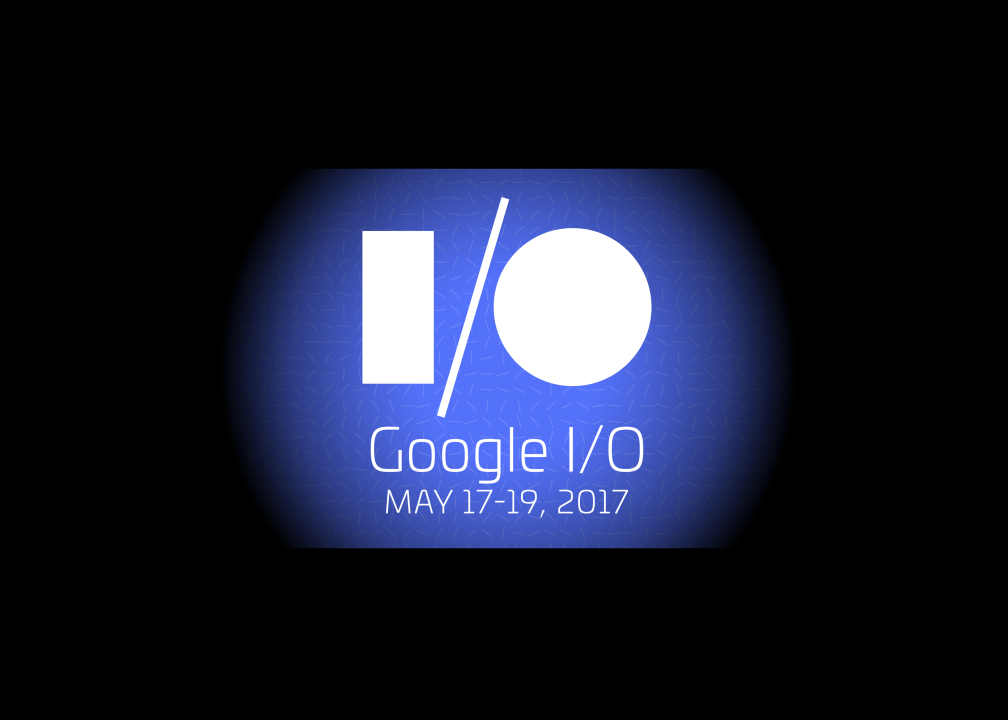 Shout out to Anthony D. Mays for showcasing his MC skills @ Google I/O Extended. Great event, thanks for adding soul & spirit in the event! pic.twitter.com/7GKB8RYpVN

I Attended Google I/O, and was pleasantly surprised to see the welcome for satellite venue at Google Venice was be given by African American representative, Anthony Mays. I rushed him as soon as he got off the stage to greet him and exchange information before he sprinted off to some place else on the sprawling campus.

Expeditions AR brings the world into the classroom so students can engage with digital objects in a shared, immersive environment. #io17 pic.twitter.com/Yxq5QUaDKS