We took a group of students to a screening opening day. This movie will be the subject of our timeline for executive order 9981 , 75th Anniversary of the desegregation of the US armed services. #equality https://t.co/z3JHKHLSYH

We’re 45 days away from Black History Month 2023, and we’re now in high gear to plan our calendar for events and screening of the timeline of “Service and Sacrifice from a diverse point of view. Executive Order, 9981 will become the focal point of a campaign designed by Dakar Foundation to create awareness and debate about Why Executive Order 9981 is important to us, and why every American should draw their own conclusions about the facts.

Why was Executive Order No. 9981 so important? https://t.co/mlP08gUyQc via @HowStuffWorks pic.twitter.com/VKyzlsdu15

One of worst effects of World War II is that 1.2 million black service personnel were denied benefits of the G.I. Bill, to buy homes pic.twitter.com/OCZq1McQHs

Black Patriots, Buffalo Soldiers Presentation, take a look at my biz partner Anthony Powell and our photographs featured throughout the presentation. https://t.co/TdlPZFkFkS pic.twitter.com/6VhAAg6d6c

The program is hosted and executive produced by NBA legend, best-selling author, and activist Kareem Abdul-Jabbar and highlights/celebrates African Americans throughout US history who helped to shape this nation, but who have been long overlooked. Previous episodes have focused on heroes and heroines of the Revolutionary War and Civil War; this season we will be exploring the stories of the Buffalo Soldiers (1866-1953).

NBA legend Kareem Abdul-Jabbar (@kaj33) is now an executive producer of the new @History Channel documentary “Black Patriots: Heroes of the Revolution.” It highlights significant African-Americans who stood up to British rule and helped establish this country.

One of my greatest moments was at the Schaumburg Museum in Harlem N.Y. with my client and business partner Anthony Powell and the NBA Legend Kareem Abdul Jabbar., Feb 6th 2004. pic.twitter.com/aEsJRSYHy1

Anthony Powell and I spent the day on the set of Black Patriots, delivering his perspective on key characters, his personal connection, and dispelling some myths about the Buffalo Soldier timeline.  We fled the sed on our way to the private screening of our project Homage To Warriors Pat and Present. 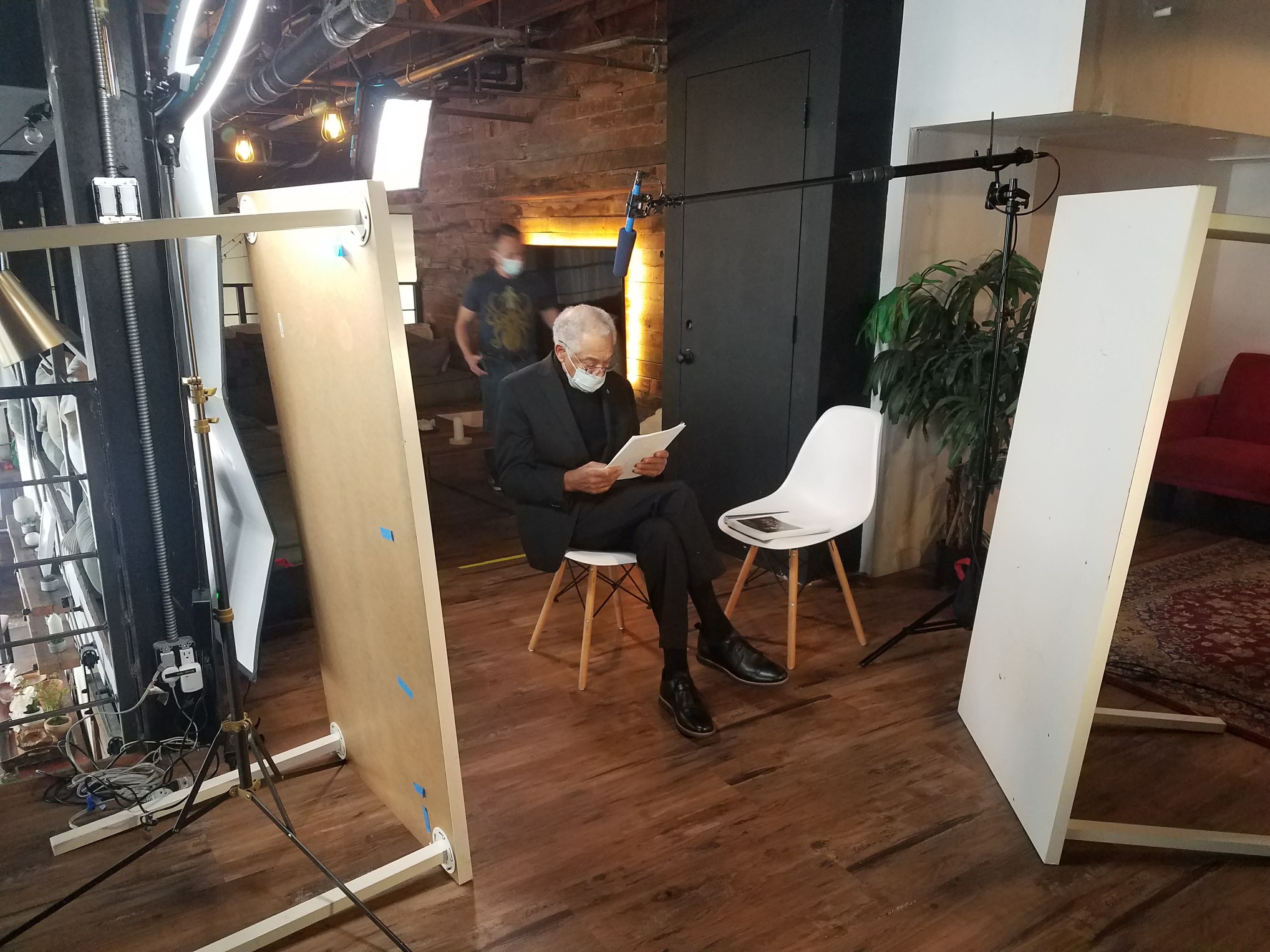 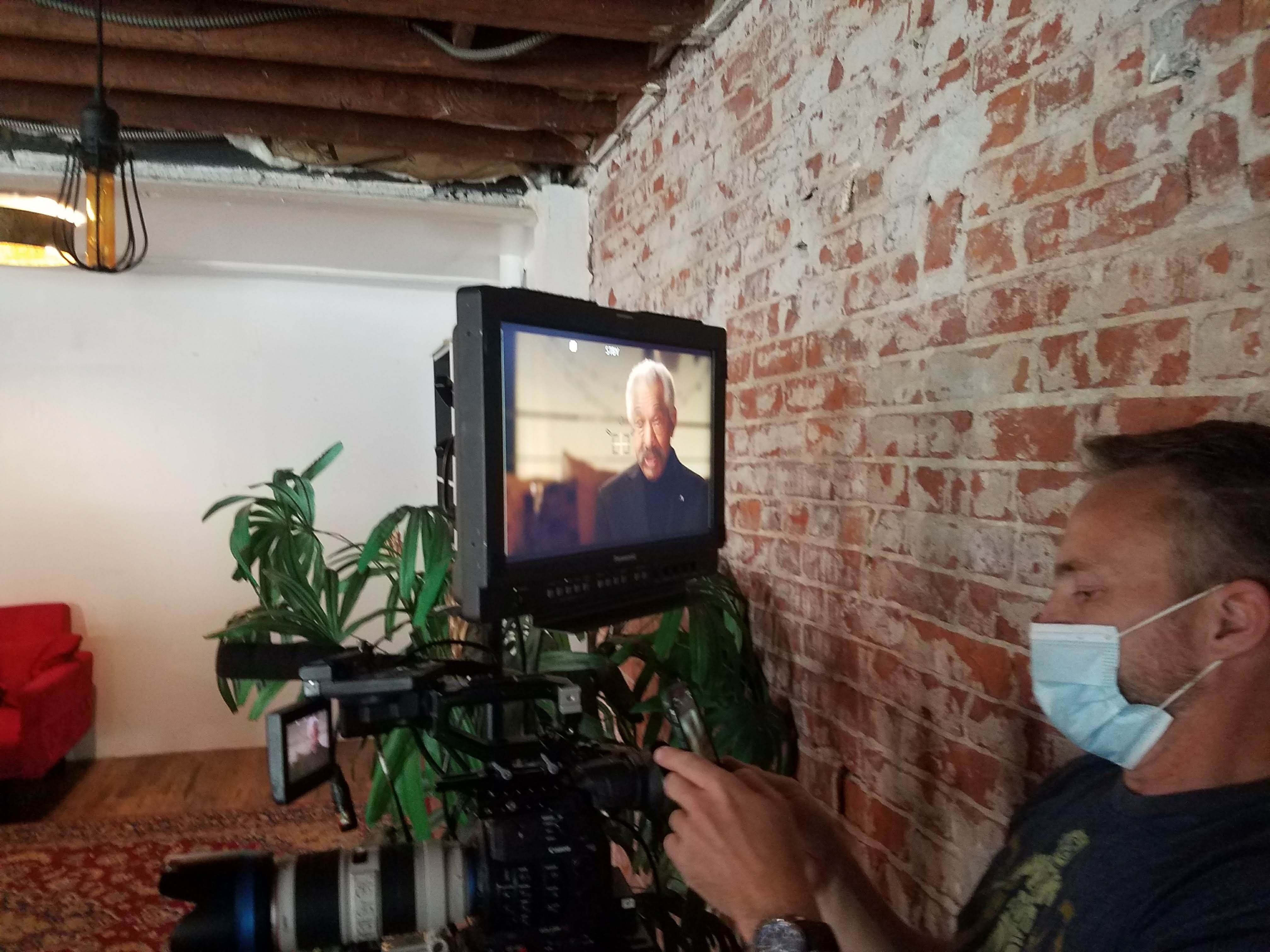