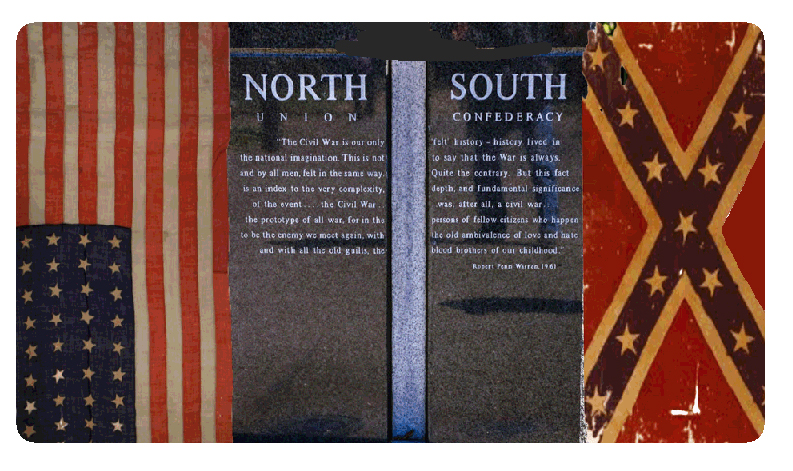 Most Profound ‘TRUTH’ Slavery didn’t end in 1865; it’s evolved. In 2 weeks it will be the 150th anniversary of when black people gathered to celebrate the end of slavery? JUNETEENTH. The Argument that the Civil War is still being fought, and it appears we’re losing it, stay woke! https://t.co/FHVjt417Bu pic.twitter.com/qmyEETKrTY

The term tipping point is appropriate for this post and the beginning of our call-to-action for Generation Z to take the canceling of 2020 into their own hands.  There are too many people looking for silver linings and we shall overcome sentiments without realizing that we’ve been here before.

History tells us that we’ve don’t know this history, we’re doomed to repeat it’s failures.  So here we go!. A 2019 Washington Post headline says: “In America, talk turns to something not spoken of for 155 years: Civil war.” The story references, among others, Stanford University historian Victor Davis Hanson, who asked in a National Review essay last summer: “How, when, and why has the United States now arrived at the brink of a veritable civil war?”

They were putting up signs to commemorate the death of George Floyd. He wasn’t having it. pic.twitter.com/eukrXrxoLN

Another Washington Post story reports how Iowa Republican Congressman Steve King last year posted a meme warning that red states have “8 trillion bullets” in the event of a civil war.  A poll conducted in June 2019 by Rasmussen Reports found that 31 percent of probable US voters surveyed believe “it’s likely that the United States will experience a second civil war sometime in the next five years.”

Boogaloo boys at Dallas protest yesterday. Any leftist that thinks that these people are on your side needs to realize these are hardcore rightwingers looking to kick off a second civil war. They are not our friends. As always, if you recognize any of these guys hit the DM’s. pic.twitter.com/H99OGA6LJP

Is this legitimately where we stand today, as pandemics of COVID and Racism are unchecked, and in the era of Donald Trump, particularly in the wake of the ramped-up rhetoric his response to civil unrest due to ‘the Killing of George Floyd or is Civil War talk just crazy hyperbole?

There’s a good argument that the South, Democrats (Dixiecrats)won the civil war. The Boogaloo Boys are planning an offensive, and this time they’ve got a political machine behind them to achieve victory. Stay woke! https://t.co/hNHWH5L7uT pic.twitter.com/DwcDVKdZNf

The Digital Pathways Initiative references, “The Divided Houses”: Gender and the Civil War (1992), Daughters of the Union: Northern Women Fight the Civil War (2005), and most recently, This War Ain’t Over: Fighting the Civil War in New Deal America (University of North Carolina Press, 2018). Along with her teaching and research, she has worked on numerous public history projects, including museum exhibitions at the Gettysburg National Military Park and film projects on the Civil War and Reconstruction eras.

So if anyone would have a knowledgeable perspective on the question of whether we are headed for civil war, it’s DPI and Generation Z’s opportunity to record, socialize and defend the  rights and proliferation of headlines referencing the possibility of another civil war.

Someone needs a sensitivity session. White privilege can be used in the moment of truth to put out a fire, not throw gasoline on it. SMH https://t.co/BxrmXCXJo1 pic.twitter.com/MyFg9M6rov

No matter what side you may be on, public debate between Republicans and Democrats who are demanding documents from President Trump, his family, and many associated with him. The political divide seems to be getting worse. Is it irrational to say this could be the beginning of a civil war?

‘What if 2020 isn’t cancelled?’ By Leslie Dwight (Via Alycia on IG Story) pic.twitter.com/3gQ2ogquxj