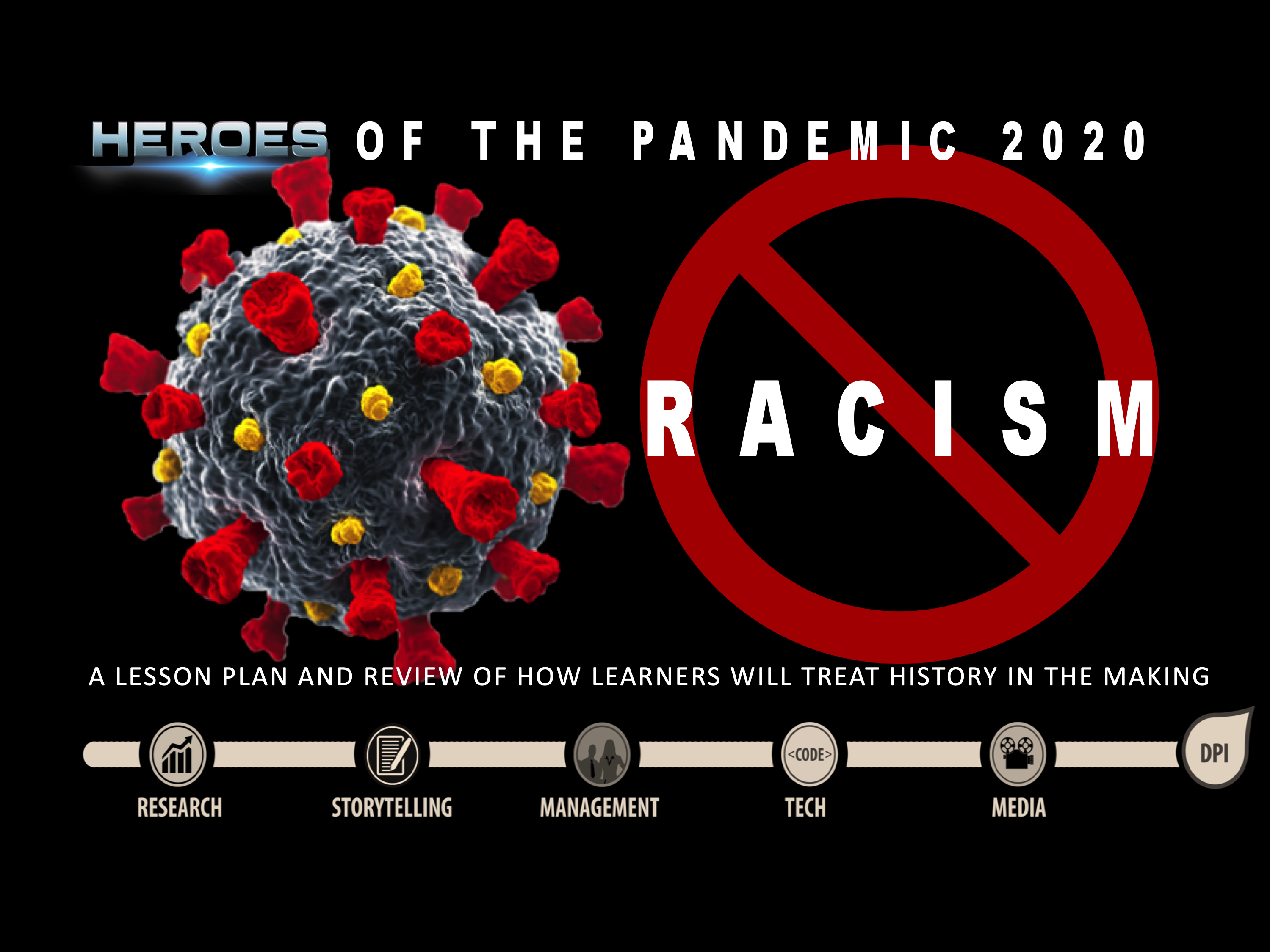 Now is the time for leaders to listen & keep an open dialogue about what changes we can make to chip away at centuries of individual & institutional racism. Thank you to the RI State Council of Churches & the Ministers Alliance of RI for inviting me to today’s interfaith vigil. pic.twitter.com/cIcQAFSHyw

What happens after Protest and Black Lives Matter… How do non-Black people transform their activism to real change. It’s this generation of free-agent learner to join the frontline as first responders to report their points of view, while learning how to be community trans-actionist. 1965-1992-2020…

What does a post COVID-19 world look like for them and how do they record this pandemic, 100k dead and counting. How do they record the pandemic and the way ahead for future generations, through the Digital Pathway Initiative thats how.

racism broken down for dummies https://t.co/23q4kXy3tQ

What policy changes are necessary to “fix policing?” After getting arrested (and sent to the hospital with a head injury) for filming the police officers who, six months later, murdered Terrence Sterling, I wanted to know too. pic.twitter.com/hYPwhzsFAA

Dunno why they bothered. Who in #Portland would even want to loot this place? pic.twitter.com/uvBzPfYzOn

I don’t know the source, but this was a simple yet excellent illustration breaking down the differences between: Inequality, Equality, Equity and Justice. When you know better, you do better… right? pic.twitter.com/KhqnlDYzRe

Help If You Can – Remembering Ahmaud Arbery – I Run With Maud – https://t.co/1WJXHwDTX2 – #ComeTogether #TakeAction #Caring

SAY HER NAME : BREANNA TAYLOR
She was shot 8 times whilst she slept in her bed, by police officers dressed in normal civilian clothing. Her boyfriend shot back to defend himself and his queen and has been charged with attempted murder. WHERE IS THE JUSTICE?! pic.twitter.com/unHspeaL1P

This traveling pianist showed up in Minneapolis to spread a message of hope through music at George Floyd’s memorial. Grieving residents came together to listen and play the piano themselves. https://t.co/oxSO9VwR8L pic.twitter.com/4G9UsnE2VJ