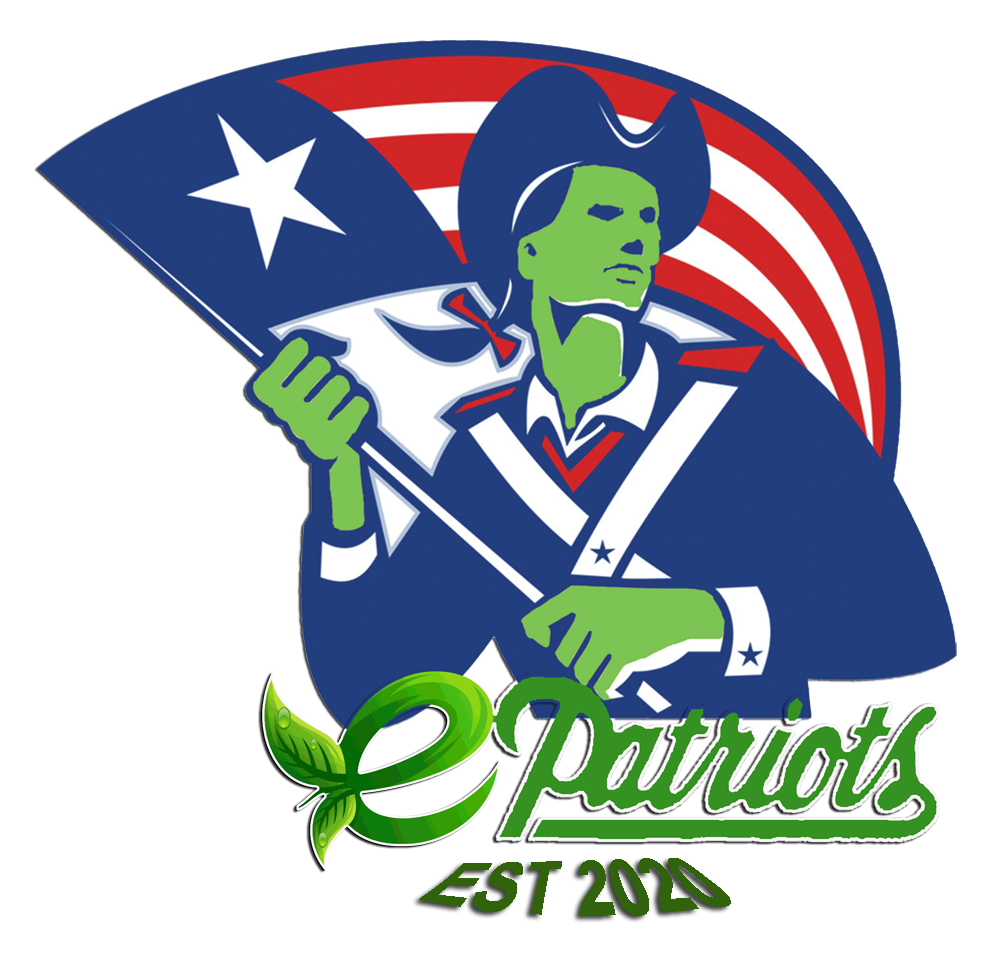 ePatriots’ training the next generation of first responders to the war on everything intentionally destructive to the planet.  How, by spreading the word Patriot to Patriot in training.b, i.e. social broadcasting network featuring super E Patriots, https://www.thewrap.com/greta-thunberg-tv-series-bbc-studios/.  The first move towards connecting the planet during these times of canceled community gathering. 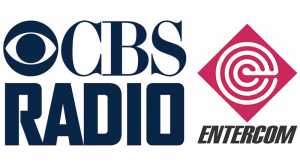 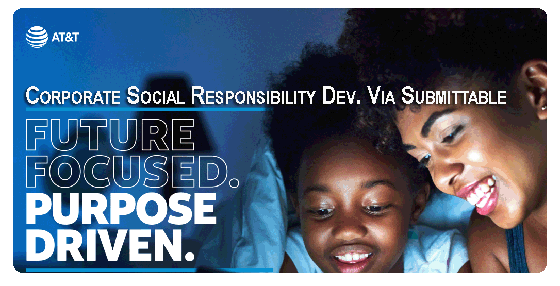 Generation Z (aka Gen Z, iGen, or centennials), refers to the generation that was born between 1996-2010, following millennials. This generation has been raised on the internet and social media, with some the oldest finishing college by 2020 and entering the workforce.

Dakar has been tracking Gen Z’s characteristics, traits, values, and trends to develop in-depth statistics, facts, and marketing strategies targeting what will soon become the largest cohort of consumers.

Gen Z is estimated to soon become the largest US consumer population. The Digital Commerce and Gen Z Report from Business Insider Intelligence

What is Generation Z (Gen Z)?

Generation Z, is the youngest, most ethnically-diverse, and largest generation in American history, comprising 27% of the US population. Pew Research recently defined Gen Z as anyone born after 1997. Gen Z grew up with technology, the internet, and social media, which sometimes causes them to be stereotyped as tech-addicted, anti-social, or “social justice warriors.”

What are Millennials (Gen Y)?

Millennials, also known as Generation Y, include anyone born between 1981 and 1996 (ages 23 to 38 in 2019) and represent about a quarter of the US population. Much of this cohort entered the workforce at the height of the Great Recession, and have struggled with the subsequent widening of the generational wealth gap.

Millennials have led older generations in technology adoption and embracing digital solutions. Their financial status and tech-savviness have fundamentally changed how they live and work — earning them stereotypes that they job hop and have killed a number of industries. Prior to Gen Z, millennials were the largest and most racially and ethnically diverse generation.

What is Generation X (Gen X)?

Generation X, also known as Gen X, the latchkey generation or, jokingly, the forgotten or middle child generation, consists of people born between 1965 and 1980 (ages 39-54 in 2019). Currently, Gen X comprises 20.6% of the US population, making them smaller than any other age demographic.

This cohort grew up with higher divorce rates and more two-income households, resulting in a general lack of an adult presence in their childhoods and teenage years. As such, Gen X is generally viewed as peer-oriented and entrepreneurial in spirit.

What is Generation Alpha?

Some members of Gen Alpha (anyone born after 2010) can barely walk, but it’s already set to be the most transformative generation yet. Alphas haven’t just grown up with technology — they’ve been completely immersed in it since birth. Early in their formative years, these children are comfortable speaking to voice assistants and swiping on smartphones. They don’t consider technologies to be tools used to help achieve tasks, but rather as deeply integrated parts of everyday life.

How companies are eyeing Gen Z

How Gen Z’s morning routine differs from other generations

Experts are marketing to Gen Z

What are the Generation Z birth years & age range?

Generation Z is broadly defined as the 72 million people born between 1996 and 2010, but Pew Research has recently defined Gen Z as anyone born after 1997.

Generation Z considers itself more accepting and open-minded than any generation before it. Almost half of Gen Zs are minorities, compared to 22% of Baby Boomers, and the majority of Gen Z supports social movements such as Black Lives Matter, transgender rights, and feminism.

What are common names for Generation Z?

Generation Z, or Gen Z, is also sometimes referred to as iGen, or Centennials.

What is after Generation Z?

The generation that follows Gen Z is Generation Alpha, which includes anyone born after 2010. Gen Alpha is still very young, but is on track to be the most transformative age group ever.

What are common Generation Z characteristics?

The average Gen Z got their first smartphone just before their twelfth birthday. They communicate primarily through social media and texts, and spend as much time on their phones as older generations do watching television.

The majority of Gen Zs prefer streaming services to traditional cable, as well as getting snackable content they can get on their phones and computers.

Gen Z is the most ethnically diverse and largest generation in American history, and eclipses all other generations before it in embracing diversity and inclusion.

Generation Z will soon become the most pivotal generation to the future of retail, and many will have huge spending power by 2026. To capture a piece of this growing cohort, retailers and brands need to start establishing relationships with Gen Zers now.

But Gen Zers are different from older generations, because they are the first consumers to have grown up wholly in the digital era. They’re tech-savvy and mobile-first — and they have high standards for how they spend their time online.

After ignoring the digital revolution and millennial buyers for too long, retailers and brands have spent the last decade trying to catch up to millennials’ interests and habits — so it’s critical for them get ahead of Gen Z’s tendency to be online at all times, and make sure to meet this generation’s digital expectations.