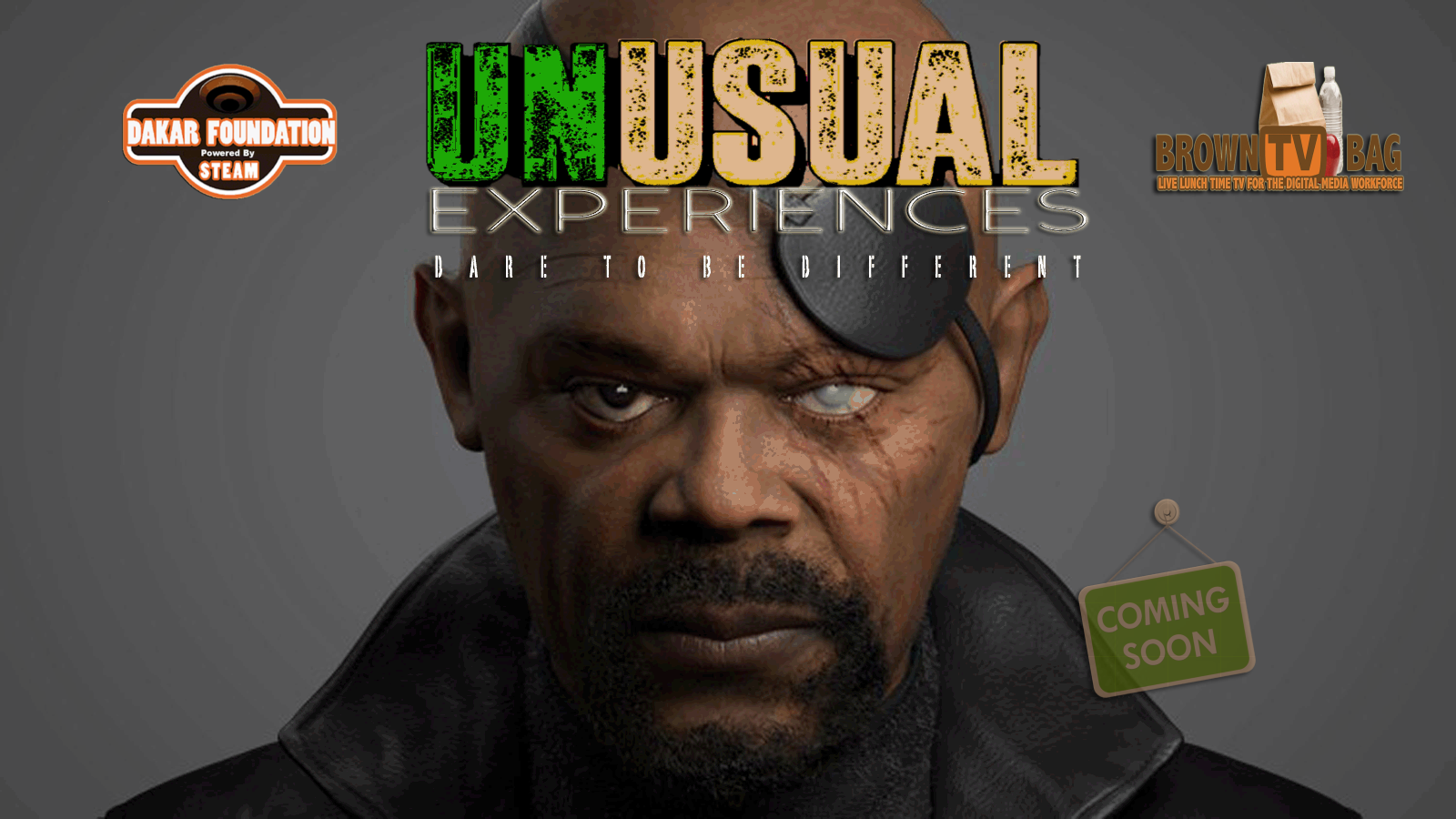 The Unusual Experience is accelerated by a discussion between stakeholders in digital media workforce placement and community college student entitled, The Next Big Thing.  One of the outcomes is planned tour entitled “Unusual Experience, a virtual and physical tour where students and mentors can co-create, design and build of a new media Labster.

Some of the features will include the Unusual Media Festival, and be undergirded by Virtual Production showcased in our ability to plan to produce and execute a series of Independently Organized TED talks for students, by-students and those who support them.  Themes are:

Other transformative topics such as: quantum computing, stewardship, and influencers past present and future, such as Nikola Tesla.

The goal is to infuse Unusual Experience with story-tellers who will use the popular platform,TEDx to create Agency, Campfire storytelling, and Tent-pole live- events for students to augment their portfolios and to activate and engage students to collaborate physically and virtually on challenged-based learning outcomes for real-word delivery of campaigns. And for those student who will be the beneficiaries of programming via the many Ted Talk platforms.

The experience will also provide Q&A after each TED talk that will be recorded and captured for experiential learning Apple showcase challenge-based learning that can be packaged any portal for after-action review an interactive long tail extension to create new threads of conversation about those topics that reach people who then can provide case studies to submit their organizations such as the Academy Software Foundation.  The outreach and promotion of the episodic series will be generated through a student designed and executed two-way broadcast/pod-cast style show entitled, BrownbagTV.

Experiential learning will provide a new form of curriculum that will adapt do you use cases to keep exercise is fresh and available for updates two new versions of software hardware and innovative pedagogy for digital Learners young and old. The media-generated will be supported by virtual production thereby reducing cost and processes used in traditional content creation publishing and distribution, to provide one-to- many experiences using web-based VR an Augmented reality for broadcast to provide more interactive ways for the end-user to customize the experience. some of the partners that we’ve been talking to who could help provide distribution and influence penetration to the students and educational institutions K-16 are; Disney, Warner Brothers, and Netflix.