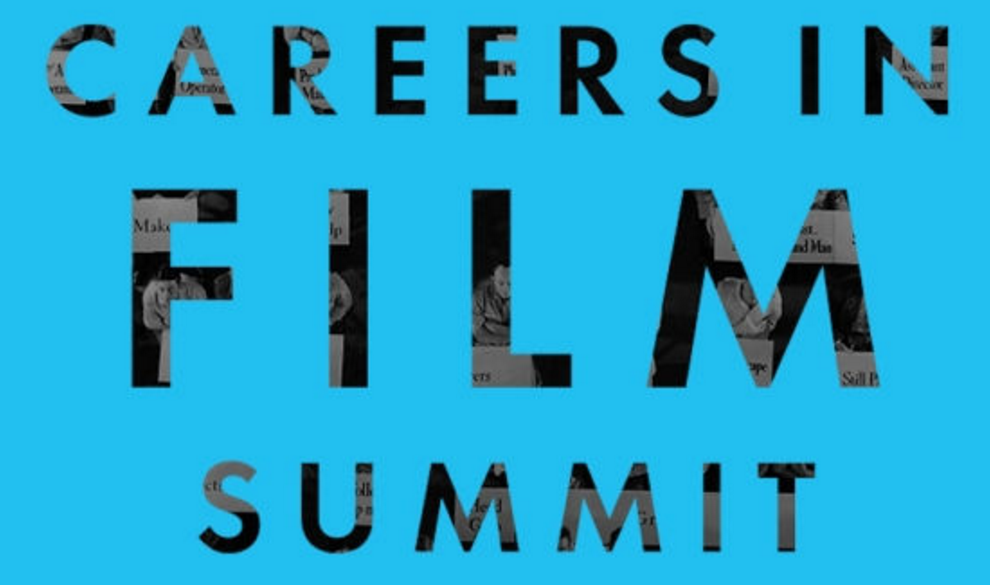 Dakar Media Academy was in the house, Saturday, October 8th, for the 2nd Annual Oscar Film Summit.  This day long event for high school and college students brought together Academy members and other film industry guests to discuss their professions as well as the paths they took to achieve career success.

Wish some of my students could have been there, tough get biz cards this year, but the stories as the Oscar Films In Career were relevant. https://t.co/rbf1Fw2ICk

Although the Academy said they were full to capacity, I saw a theater with plenty of seats still left.  Nevertheless it was more of the velvet rope treatment, where you can look, but don’t touch.  None of the the panelist were available for conversation this year, as they were whisked away by handlers.

Film clips chosen by the panelists will highlight significant work.

“Life is a menu. Whoever and whatever you order for your life is what’s delivered to the table.” – @Tyrese #MBKfilm @iammikemuse

The Academy will also present The Careers in Film Summit–London on Friday, November 11, at the Regent Street Cinema in London. Presented in partnership with the UK film education charity Into Film, the half-day event will feature three hour-long panels (panelists to be announced at a later date) and is part of the Into Film Festival , the world’s biggest youth-focused film festival.

Have you always wanted to work in film? Glenn Gainor (@gsgainor), Pres. of Physical Production at Screen Gems, shares his path to success. pic.twitter.com/zcISv7mjho

Enjoyed “The Reps: The Dream Team” panel. They make me proud of the career I’ve chosen: to represent artists who want to tell their story. pic.twitter.com/2Ae3TgMxUe

Honored to be in the presence of legendary animator Floyd Norman. #careersinfilm pic.twitter.com/aepWdEmgnh

The #animation panel has begun! 👾 I’m loving how much #technology is integrated in the animation process. ❤️#careersinfilm pic.twitter.com/LisgQDM5EZ

#SHAME is a short film – the first and only short film ever produced by my hero Denzel… https://t.co/qtvvmsehLq

OUR NEXT STOP, SILICON BEACH