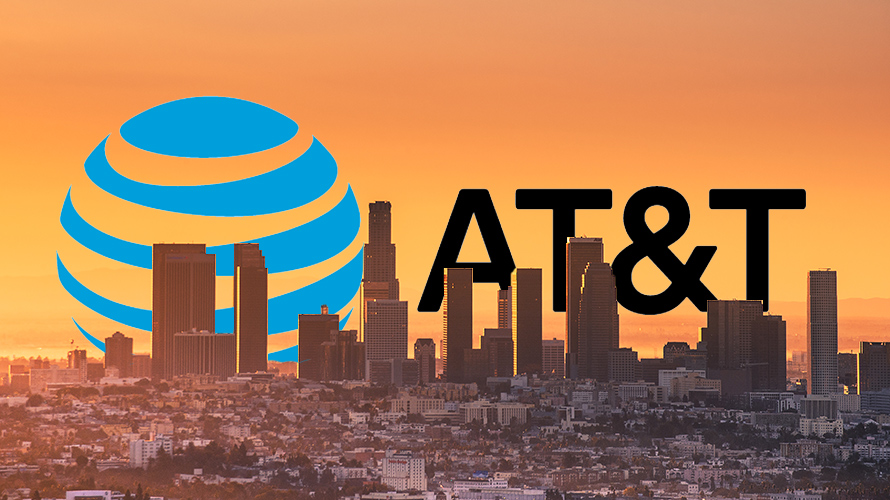 Thanks Internx for sponsoring our lunch. The students really enjoyed the food https://t.co/wthoXybrJa

Jay Tucker, UCLA, MEMES, mad love to you and Juliana, Donovan, Amir and Simone for sharing science with our students from Cal State LA, and Santa Monica City College, https://t.co/VLlUKoUHIB and CSUEA pic.twitter.com/NJOZtoajel

Thank you so much @Homageusa and the Dakar Foundation for having me speak to film students today about the @DisabilityChall at @ATT entertainment groups headquarters 😀🙌🎥 @EastersealSoCal #inspirechange pic.twitter.com/33YJKKHzqo

Thank you so much @uclaanderson for having me at your amazing #UCLAPulse conference!!! I was honored to get the opportunity to talk about the @disabilityfilmchallenge @eastersealssocal representation and accessibility of people with disabilities alongside @vettystayready (moderator from @unitedway ) and @margotnack (@adobe a film challenge sponsor!) #uclapulse Also getting excited to see the keynote speaker Jeffrey Katzenberg(Dreamworks co-founder)

Actor, comedian and creator of the Easter-seals Disability Film Challenge Nic Novicki pointed out that 1 in 4 Americans is living with a disability—one quarter of the population, making this pool of more than 60 million Americans the largest minority group across the nation.

The opportunity to see server rooms, software testing labs and more behind the scenes at AT&T broadened students perceptions of where they may fit in to this and similar professional environments.

Lead by Kevin Clark, Dakar Digital Media Academy is a nonprofit organization which delivers mentorship, community service and digital media education programs—and, as Jay Tucker said today, is focused on making sure that the wheels of progress don’t roll over our communities. Lunch was sponsored by Simone Nelson, CSUEA and InternX, and acknowledgement to A2mend, the Tuskegee Airmen Foundation, Lisa Snow McDonald , capture crew, Lawrence Bivens and Dominic Cokley , and instructors: Redelia Shaw, and Bridget Murname.