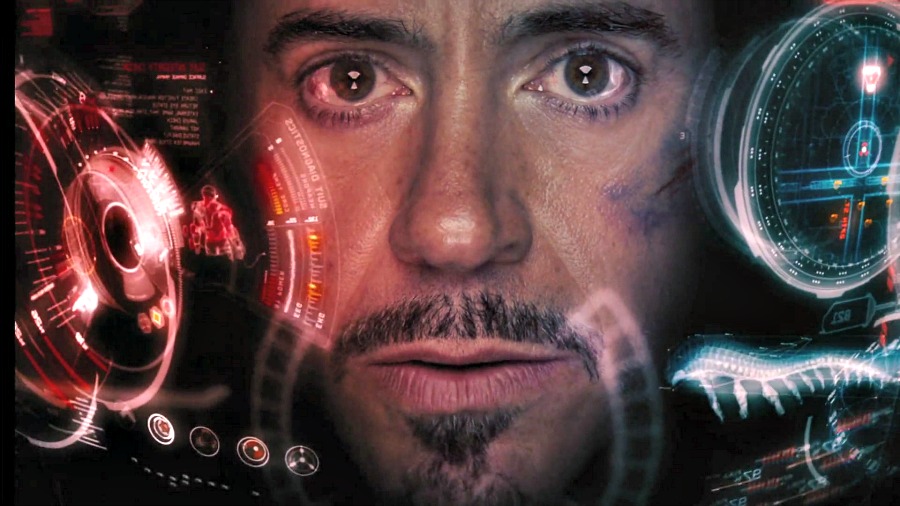 Here’s Everything We Know Thus Far about the Debut of Riri Williams in the ‘Black Panther’ Sequel https://t.co/hvKEkWgVGy via @blackgirlnerds

There are a lot of great non-white superheroes, such as Storm, Blade, Aqualad, Patriot, Mr. Terrific, Psylocke, Green Lantern, Black Panther, Vixen, Falcon,  and Luke Cage. But until now the narrative has not gotten traction with mainstream media until RiRi Williams as the next Iron Man became a reality.  The Diversity and inclusion pushback has many wondering why?

rt this if riele downs is your choice (or one of them) for riri williams aka ironheart. i’m trying to see something. pic.twitter.com/QhFKO33H8r

The comic industry has been an institution that has been late to the game of diversity and inclusion, but with the new release of Spiderman Homecoming, there seem to be more brave souls willing to make that leap, and we’re doing our part to advocate more change via the Dakar Digital Content Lab.

Although many of these efforts have flaws, they cannot be dismissed as mere marketing.  Marvel is taking flak from the RiRi Williams campaign, yet I believe that she is a great metaphor for what is needed in breaking barriers and stereotypes.   RiRi is a case study on how comics can provide a whole new generation with imagery that can impact anyone who dares to dream the possible.

The big archetype heroes all originated in either the 1930s or 1960s. Superman, Batman, Spider-man, Iron Man, Wonder Woman, Thor, etc. Those have been the big names that have crossed over into other media, such as films, gaming, vr/ar.  We think that initiatives such as Marvel, and the DC “Wonder Woman” impact are just what’s needed to keep Diversity relevant to Generation Z. 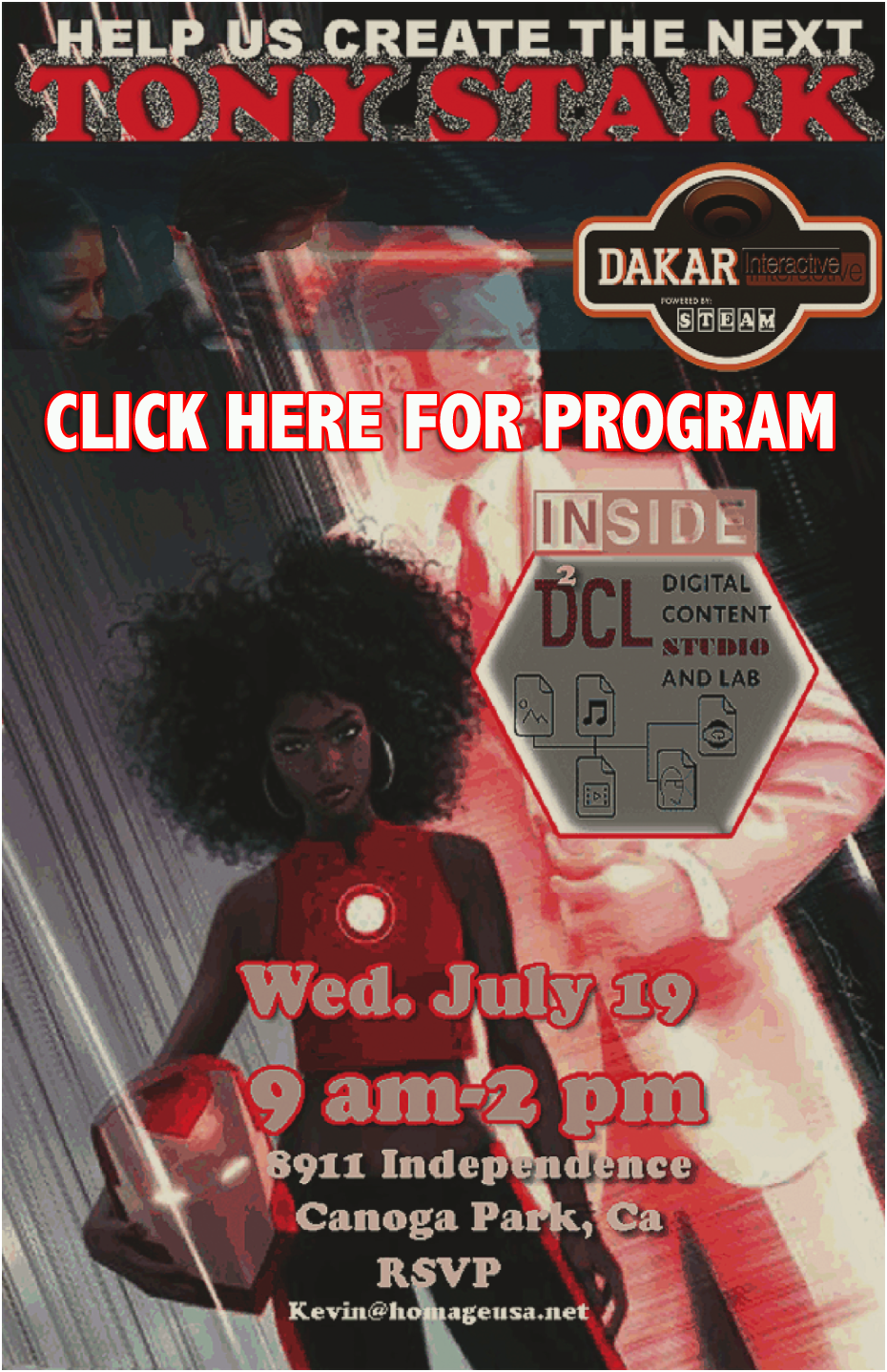 “A very odd but lovable group of people and computer A.I. I call family.” pic.twitter.com/9HK7jvK6B7