Virtual interviews help people with autism land a job! Can it help any career seeker?

Work in progress: An inside look at autism’s job boom https://t.co/bTq8rpmeDW 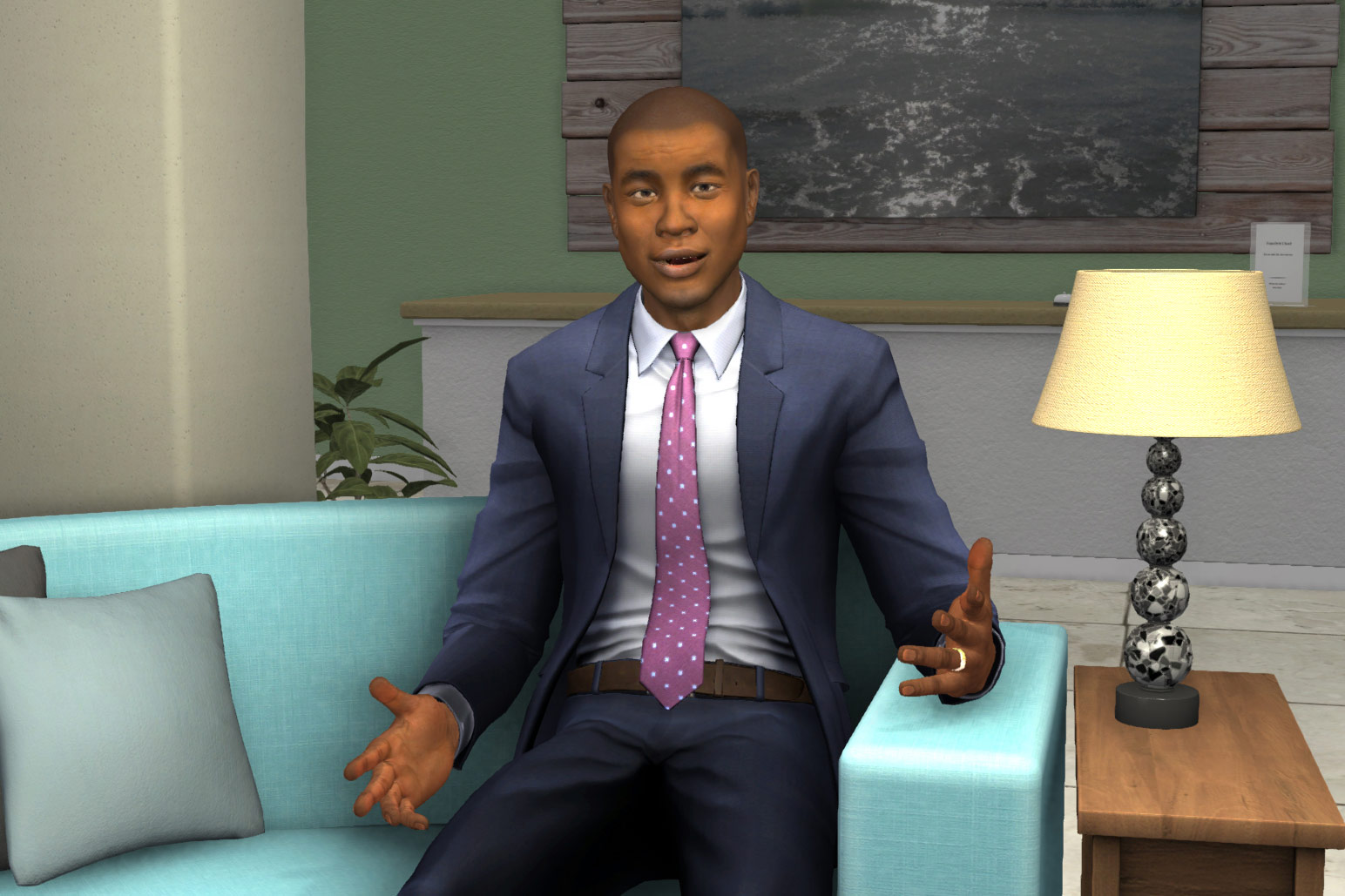 The Power of VR as an ‘Empathy Machine’ and Office Holodeck https://t.co/yZKH1crjCC via @singularityhub

Above our venn diagrams for this pilot project, and our body of work in Los Angeles County with K-16 students, faculty, and parents.

To Serve a New Generation of Students, Teachers Are Going Back to School – Education and Career News https://t.co/TTBBvfI8jn