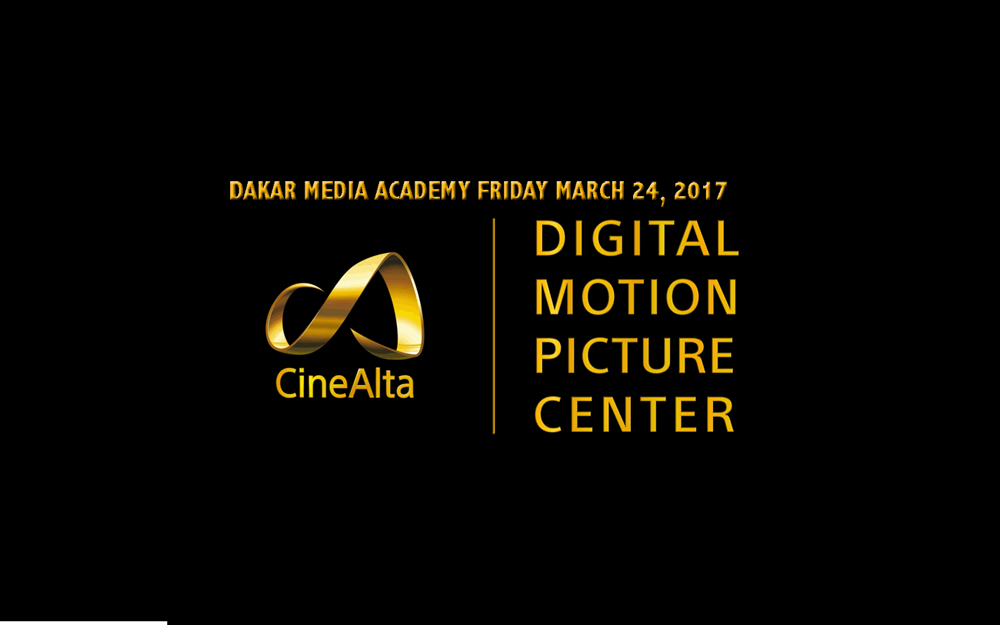 An invited group of high school educators and workforce development executives witnessed the convergence of theatrical marketing with state of the art Career Technical Education inside of stage 7 on the Sony Studios lot.

The releasing of digital cinema cameras is at a dizzying rate , and all of them have pretty dense feature sets that aren’t for the faint of heart

Cameras have become less complicated to use, but whenever something new comes out, there’s going to be a learning curve. The DMPC is a place that can unlock all of the feature sets,  it’s about understanding a particular camera and how it fits into not only your workflow, but also how it stacks up against other cameras in general.

That’s why a few years ago Sony came up with the DMPC (Digital Motion Picture Center) in Culver City, CA on the Sony Pictures lot (they’ve also got a similar spot at Pinewood Studios in the UK).

Essentially the goal is for the camera-making side of Sony to join forces with the movie and TV side right on the lot, and teach people how to use all of their newest cinema cameras.

Keith Vidger, gave a great tour and, which included a presentation explaining some of the goals of the space, and how the industry has been rapidly changing and moving into 4K acquisition. While they obviously want Sony productions to use Sony cameras, they’ve let the shows themselves test in their studio to actually see the differences versus other cameras.