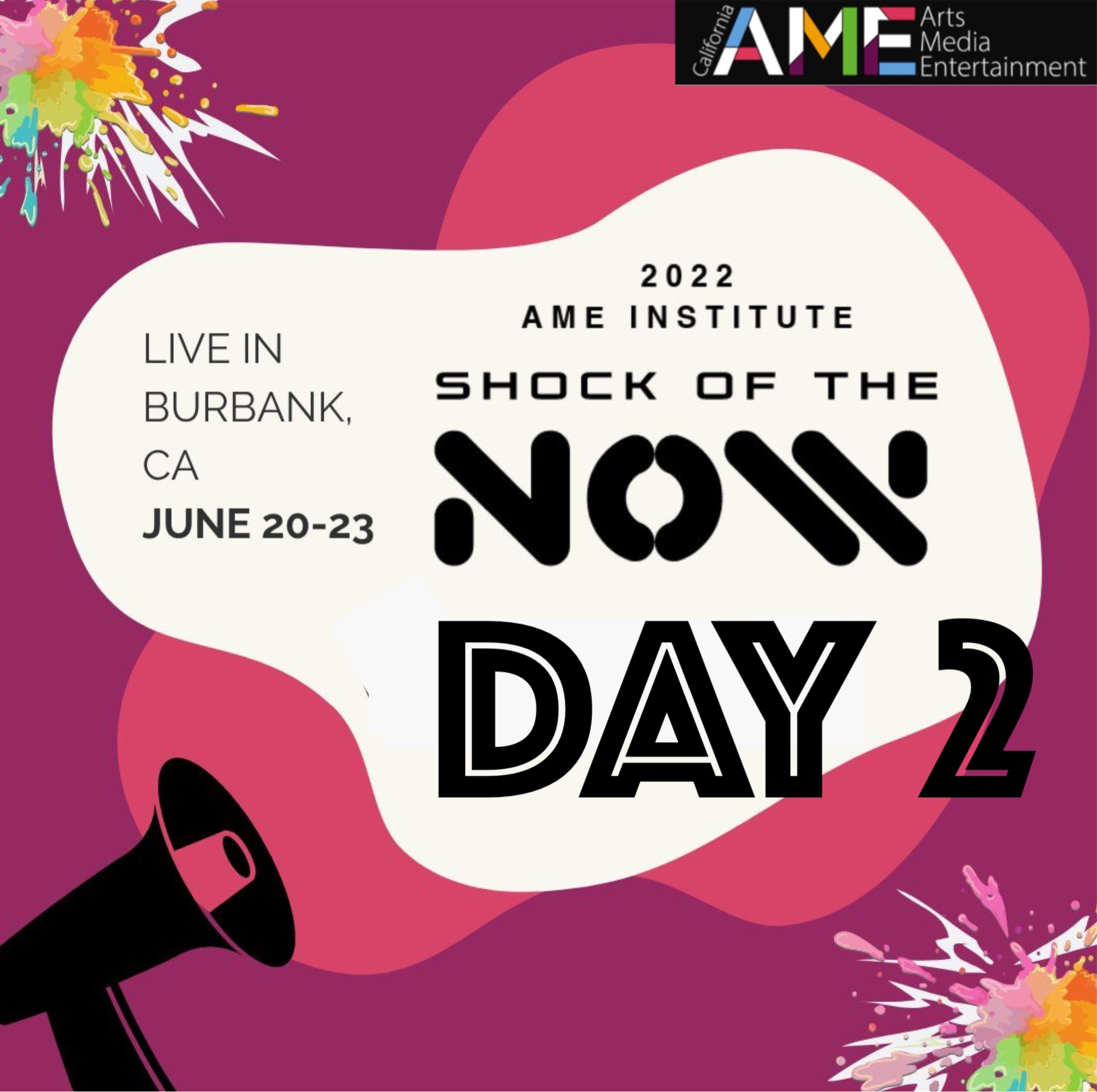 Today some of the key people that we got to cover and chat with at the AME Institute NOW conference were Allison Frenzel, Wendy Levy, Shawn Jackson,  Stephen Hamilton, Joe Micalllef, Whitney Tabor, Herb Trawick.  We would have liked to have covered more, but we were down a correspondent, due to unforeseen circumstances.  Nevertheless our day started off with a huge movie set takeover at the Woodburry U. Campus.  As we navigated this major production with seemingly hundreds of actors, extra’s and full-on production team we had two equally compelling sessions, “AME FUTURES, The Promise of Apprenticeship and How to Sell an NFT Artist and Creatives..

Wendy, Allison and Shawn gave us a breakdown on what Pre-Apprenticeship and Apprenticeship could look-like for an aspiring workforce, especially for the under-represented young boys and girls in the creative-tech economy.

Joe Miccallef presented an over three hour presentation on the spectrum of NFT and the Metaverse for a group of instructors attempting to demistify the emergence of the blockchain and the impact of this explosive new medium, web. 3.0 and beyond.

Whitney Tabor hosted a group of instructors and would-be creatives who got testimonials on how young women can be empowered and thrive in the music industry and beyond.

BrownbagTV producer Damone Williams did double duty as our sole correspondent for Wednesday event.  We were down one correspondent and had to create a work around being short handed.  That’s showbiz, and we’re able to make most of the days events.  Unfortunately we didn’t get an opportunity to cover the finale, but Damone attended and got an opportunity to meet the Disney employees. 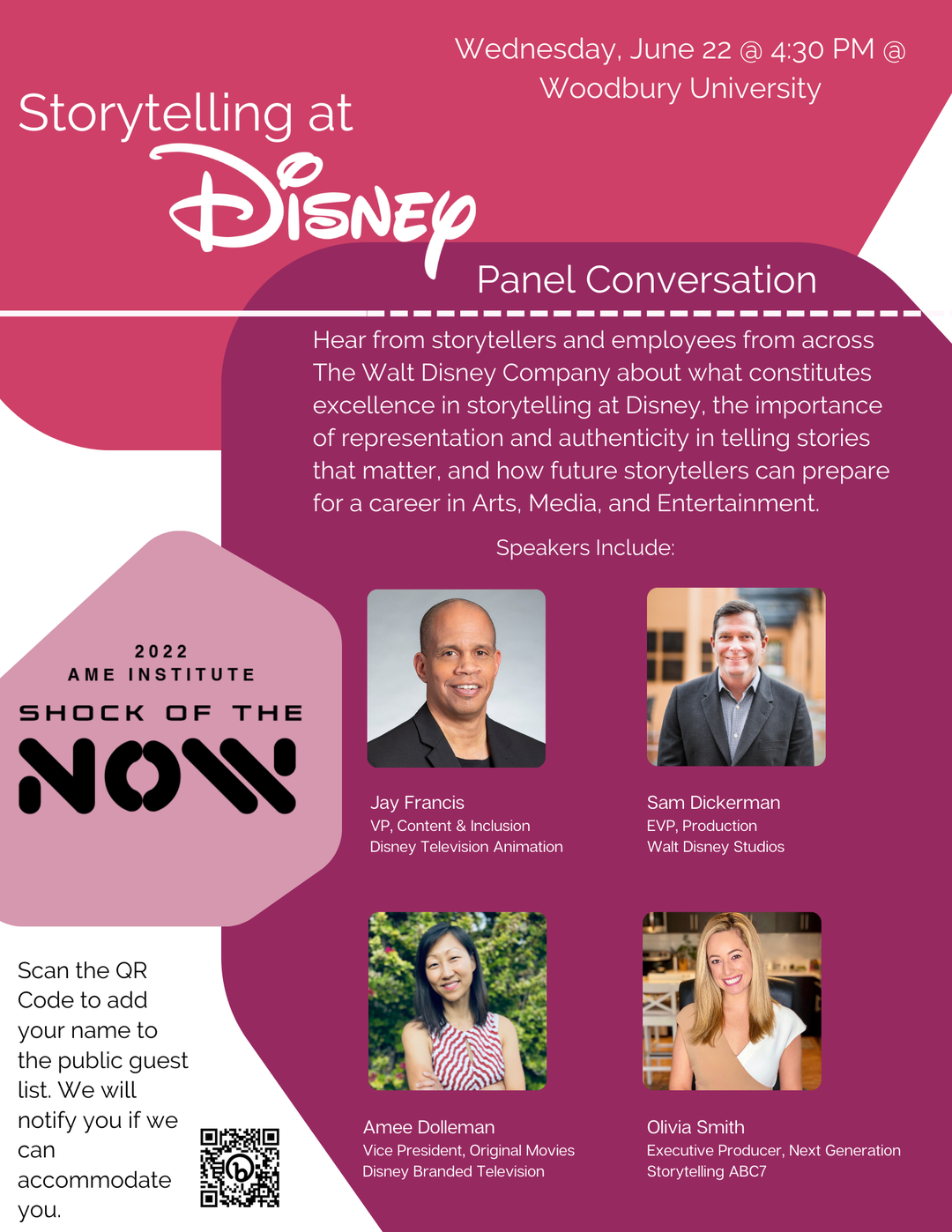 The Netflix episodic television SUN was a major production had us struggling to navigate the sprawling set .

Got to see a Netflix film crew in action! Don’t see that every day! #ame #ameinstitute #thebrotherssun pic.twitter.com/JN65UCGS1z

On the set of the soon to be released Netflix episodic TV series SUM is Damone Williams Brownbag TV producer. What's going on here but it was a great introduction to organized chaos. #AMEInstitute2022 #BrownbagTV #NetflixSUN pic.twitter.com/8JVUPWXHqs

I figured out how to get into my Twitter account just In time for the AME Institute! Don’t miss this incredible panel from @WaltDisneyComp and be sure to follow @ame_schools for all the latest! #caame #artseducation #amei2022 pic.twitter.com/GSIJj4GnfJ