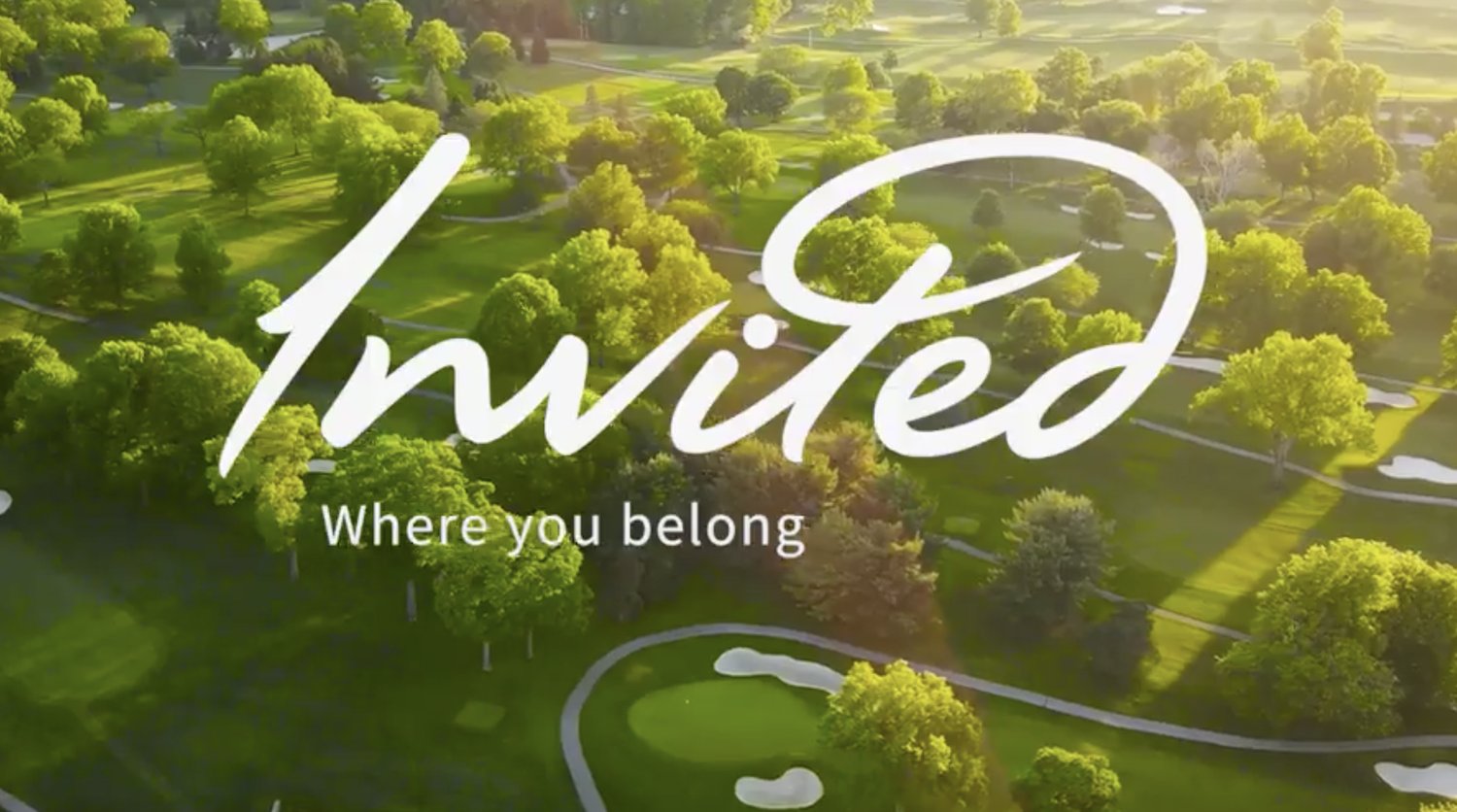 We're proud to announce that @ORIGYNTech and our @ORIGYNLuxury vertical have partnered with @watchbox_global, the leader in collectible luxury timepieces, to issue certificates of authenticity as #utilityNFTs for clients worldwide. Learn more: https://t.co/DmoxVtHoyO

The time has come to build on our traditions and write new chapters. Today is the first day of a new journey. ClubCorp is now Invited.#Invited. Where You Belong.

Wondering why we are changing our name? Volume up to hear from our CEO, David Pillsbury. 🎥 pic.twitter.com/QG7w5Hc39O

CEO, David Pillbury shares his vision and the way ahead for ClubCorp, the worlds leader in private lifestyle club membership. Membership has it privillages, or does it? Membership organizations are experiencing a generational divide.

Boomers join associations, young professionals join communities. Communities are a natural extension of the digital world. Social media provides a vehicle to connect, participate, and learn — and you can do this all for free.  Does anyone need to go to a networking event to meet their peers. You can do that every single day on Facebook. Because of covid virtual tactics and techniques were default, but in a post pandemic world, people are starving for social-physical connection, especially, where inside-baseball can be played, and siloed from those who don’t share similar values.  This is why Dakar joined.

Pickleball, a paddle sport with a spicy name, is becoming the next big thing in recreational sports, I just played this Saturday, and also took my first golf lesson Friday….What a weekend! #cityclubinvited pic.twitter.com/ZfkI5rHIgj

The City Club LA has a rich history of Diversity and Inclusion that Dakar will curate for future members and beneficiaries  to enjoy the stories as told by the stakeholders, past-present and future.  Dakar will deploy a student interns to create an interactive timeline with permission and guidelines from the appropriate board of governors and committee members.

The City Club LA got its start at the tail end of the go-go 1980s building boom in downtown. Every year, it seemed, a new mirrored monolith popped up on Bunker Hill or in the Financial District. A bank. A law firm. Another bank. And every new building brought with it an extra skyscraper full of briefcase-carrying suits.

It was an elite world, and one already catered to by the Jonathan and California clubs, which opened in the late 19th century.

They had a 100-year head start on the City Club and a legacy as the hideaway of L.A.’s power players. But they also had recently tarnished reputations, the result of membership restrictions that sparked legal and political battles. So when the City Club opened in 1989 — a few years after the other spots had started to admit women and African Americans — it branded itself as a hub of diversity.

In a story that ran a few months after its opening, a Los Angeles Times writer described the City Club as a place that “touts itself as a little United Nations among private clubs.” About 17% of City Club’s members were women that first year, according to the piece, which pegged the Jonathan Club’s female membership at 3% and said the California Club didn’t disclose the figures. Since then, corporate downtown has slumped. A series of mergers and consolidations in the 1990s and 2000s brought the exodus of big businesses like Security Pacific Bank, First Interstate Bank and ARCO. A different downtown emerged, a go-to spot for foodies, artists and after-work tipplers.

“I mean, 5 o’clock and there wasn’t an asset in L.A,” Ahlquist said of the downtown he remembers from 20 years ago.  It was time to change. First up on the agenda: Move from the dark paneling of the Wells Fargo Building on Bunker Hill to the walls of glass on the 51st floor of the City National Bank Building.