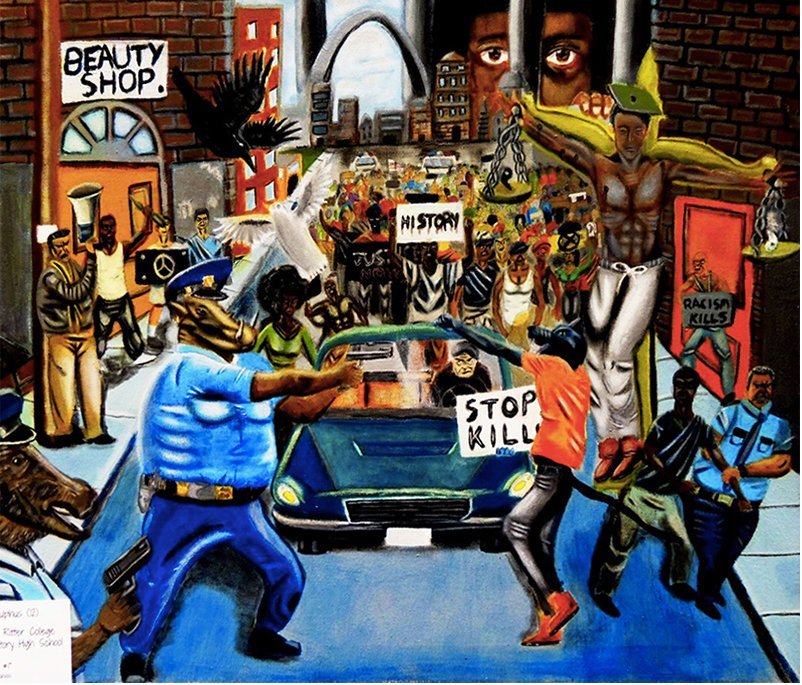 In a train-wreck of an interview, one of President Trump’s economic advisors was asked to clear up past remarks he’d made about the non-existence of systemic racism in America and only made matters worse for himself.  CNBC’s Closing Bell anchor, Sara Eisen, confronted Trump’s director of the National Economic Council, Larry Kudlow, on Monday about his previous denials of systemic racism.

“You said, ‘I don’t believe there’s systemic racism in the U.S.,’ which I found surprising given the moment that we’re in, Larry, and given the economic data, which has only exacerbated the inequality we’ve seen, post-COVID-19. Can you just clarify what you meant?” Eisen asked.  But Kudlow did not backtrack and instead boasted that the “American system” is about “equality.” Cont…

Hollywood Has No Appetite For Inclusion, & More Importantly No Stomach For Change, So What Do We Do? https://t.co/K9P4250fju pic.twitter.com/A7kQ8wDxh8

BREAKING NEWS Fulton County District Attorney Paul Howard has announced arrest warrants for the officers involved in the shooting death of Rayshard Brooks. Officer Garrett Rolfe is being charged with 11 counts including felony murder & aggravated assault. Officer Devin Brosnan has become a state’s witness, he is being charged with aggravated assault & violation of oath of office. Read more at V-103.com Photo Courtesy of @gettyimages The Big Tigger Show

He dreamed of walking across a graduation stage, now he can’thttps://t.co/sv61XBXeIM

Dear White Corporate America -(SWIPE)⁣ ⁣⁣ “Before you call me again – before you ask me what you should say, or what you should change – I’ll tell you my answer right now: Absolutely everything.” See you in the room. ⁣⁣ ⁣⁣ Words from our Board Member and friend @Omar_Johnson that can be found in @thenytimes ⁣⁣ ⁣⁣ The time is now!