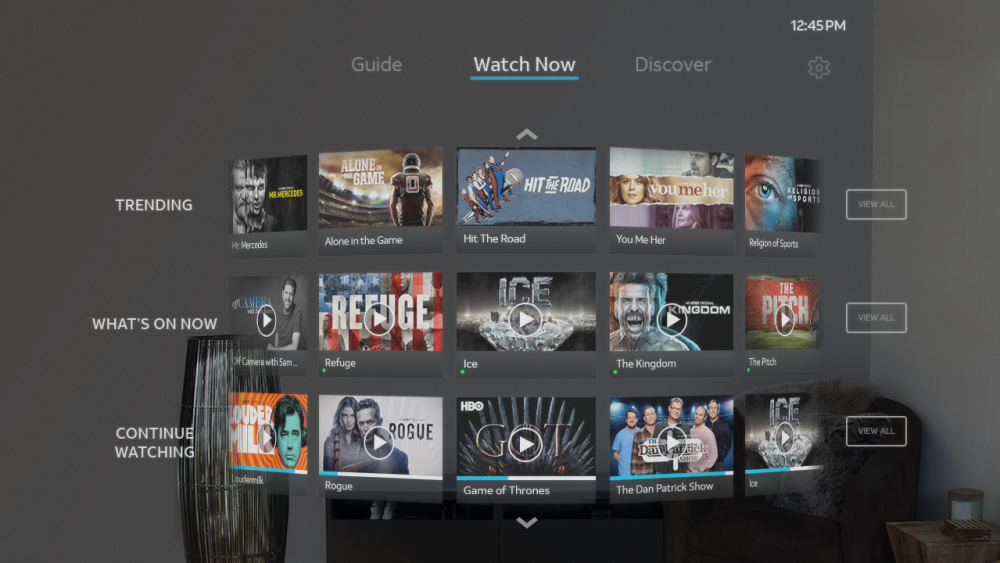 This was a super-cool meetup for Dakar Media Academy, Kevin, Johnathan, and Shoni experienced a beginner level community worksop at USC Wallis Annenberg Hall. Thanks to Susan Oslin and AWE Nite for organizing this event, and we hope to be back with more students and collaborators challenging them to design, build and run a Magic Leap Project.

AT&T and Magic Leap are making a great strides to make Mixed Reality a household concept sooner than later. The latest announcement had Dakar interested in connecting dots where we can, and that started last year, AT&T are investigation at this year SHAPE by interviewing CEO John Donovan and asking the question why is the union one that we’ll be experiencing as consumers to AR/VR that meets traditional entertainment.

Cleaned up my @magicleap visual scripting system a bit tonight and exposed the remaining emitter and attractor properties for scripting. Absolutely love playing with this stuff! #madewithunity #madewithmagicleap pic.twitter.com/HS4nX6R6e6

.@CNN is taking you inside the news with interactive, spatial stories in their app available for download today on #MagicLeap One.