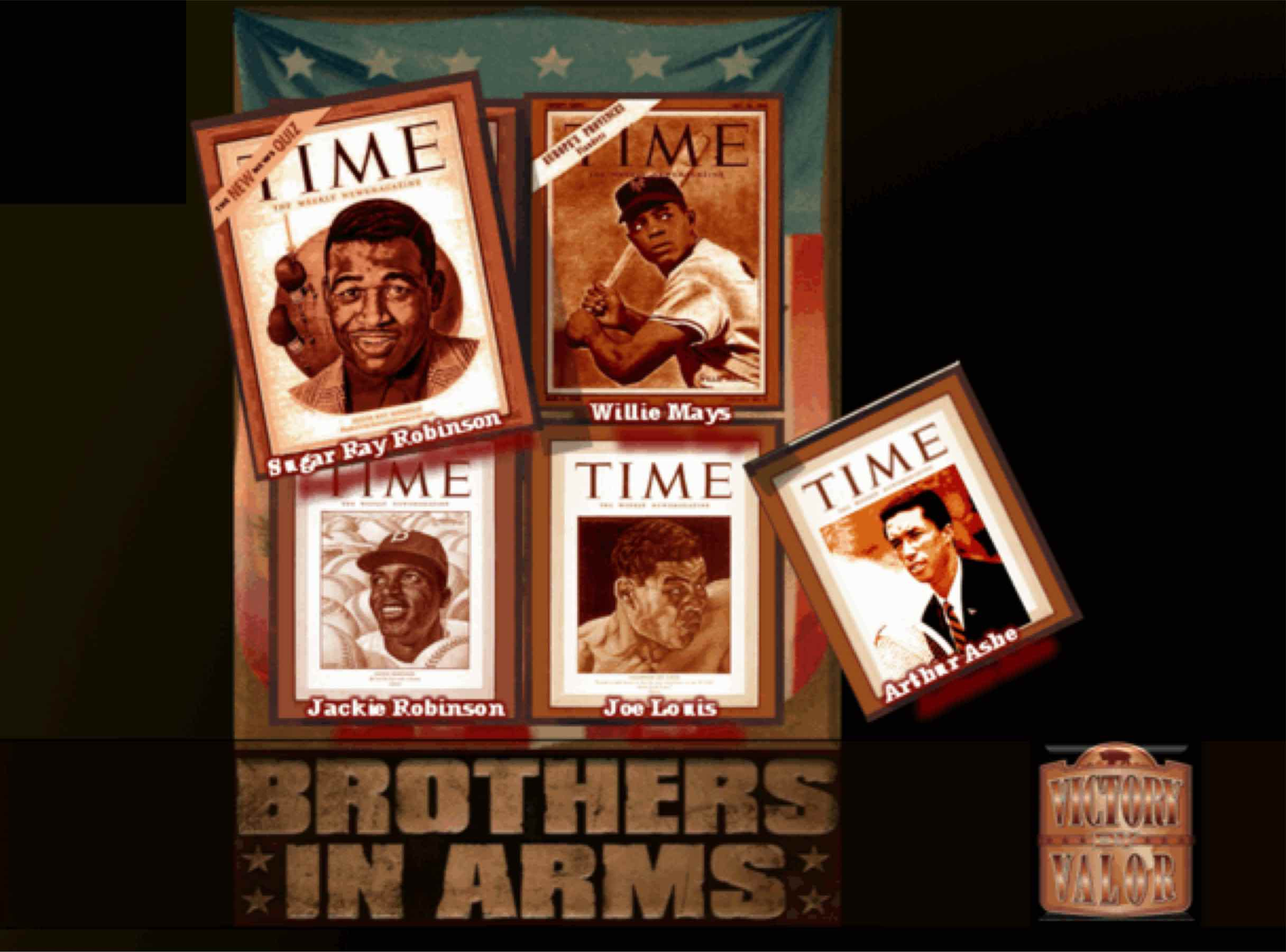 Other classic to be honored; “Cabin in the Sky,” “Hallelujah” and “The Green Pastures,” along other film and TV titles such, to be honored – “Buffalo Soldiers,” “Freedom Song,” “Heat Wave” and “Passing Glory.” These films feature some of today’s most talented actors including Danny Glover, Blair Underwood, James Earl Jones, Cicely Tyson and Andre Braugher.

Other Brother in arms to be celebrated, Earl Woods.