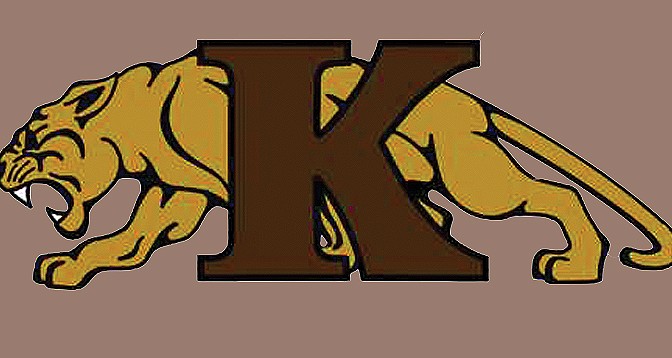 Rory Pullens is a man on a mission of critical importance to future of Diversity In Hollywood.

Saturday April 16, Pullens made a huge statement in the heart of downtown; within view of city hall his Arts Entertainment Branch took-over Grand Park to showcase the collective talent of K-12 graders to an audience of adoring parents and educational stakeholders.

Over 15,000 people attended the Festival and witnessed over 2,000 LAUSD student performers on four stages.

Aaron Lemos, current veteran master instructor of digital media and film at John F. Kennedy Senior High School in Granada Hills had five crews capturing the highlights of the festival.  We look forward to seeing their point of view.