Highlights of the NAACP Image Awards, as told by

Winners of the Chairman’s Award appear on stage at the 47th NAACP Image Awards.

Opening the show, host Anthony Anderson impersonated the rap group N.W.A. tweaking their famous “Straight Outta Compton” track to discuss the snubbing of diversity by broader Hollywood. In it, he took a number of jabs, one being at the Oscar nomination ofSylvester Stallone for “Creed” while its leading man, Michael B. Jordan, and director Ryan Coogler got nothing.

Black excellence was front and center Friday night at the NAACP Image Awards.  And so were the crew from Compton High School.

Anthony Anderson hosted the event, which took place at the Pasadena Civic Auditorium. And like most award ceremonies, following along on Twitter was as much fun as watching the show.

The Compton winners were, Ice Cube and his son Oshea Jackson Jr., F. Gary Gray and the Cast of “Straight Outta Compton, and the host of the show, Compton born, Anthony Anderson.

Some highlights — and a couple of low points — as explained through tweets.

The “Empire” star tore it up accepting her award for outstanding actress in a drama series.EBONY MAGAZINE ✔@EBONYMag“We don’t need to ask for acceptance from anybody. We’re enough + we’ll always be enough.” - @TherealTaraji #ImageAwards #BHM

Sly caught heat after the Golden Globes for neglecting to thank “Creed” director Ryan Coogler during his televised acceptance speech. He corrected that mistake last night at the 47th NAACP Image Awards.

Typically, the NAACP honors one person each year with the Chairman’s Award. But this year, the organization called out five people and three organizations for their contributions, including members of the Concerned Student 1950 movement, and Bree Newsome, the woman who took down the Confederate flag at the South Carolina statehouse. 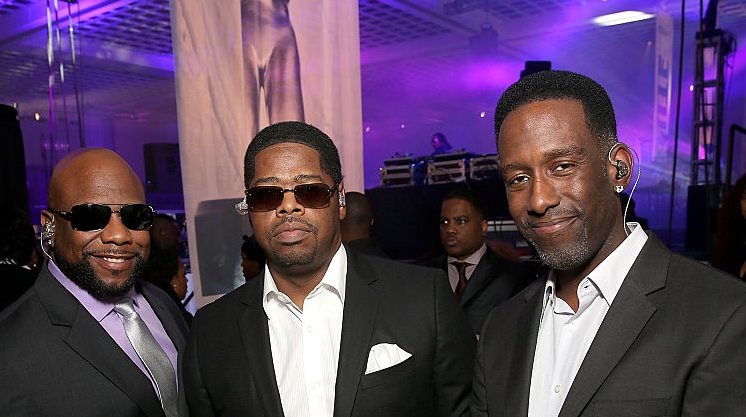 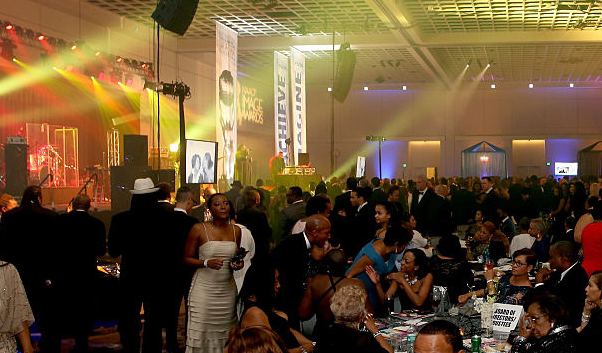