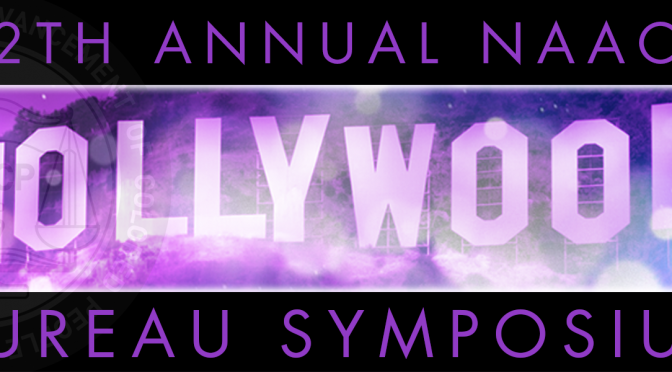 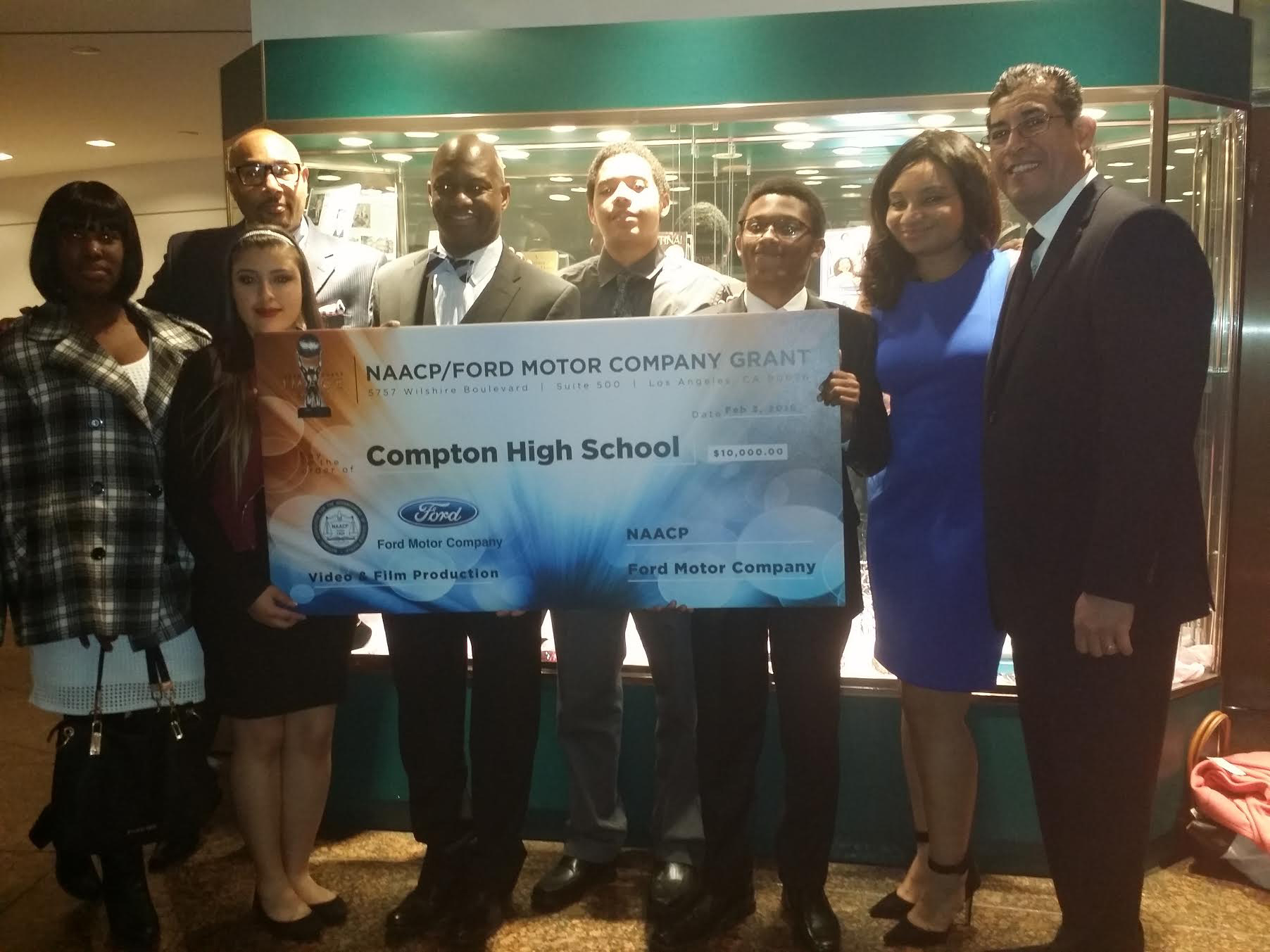 Dakar Media had the profound honor of traveling with our affiliate partner, Compton High School video production class to receive “The  Ford Freedom Unsung Hero Award” which includes a check for ten thousand dollars to help build a career pathway on-ramp into Hollywood.

“You can MAKE things happen. But we’re sitting around waiting for other people to do it for us. Start doing it.” Cheryl Pearson McNeil

“There’s an assumption that diverse casting = putting your project at financial risk. The reality is exactly the opposite.” Franklin Leonard

When we don’t know how powerful we are we give our power away!Cheryl Pearson McNeil

“There is not a black person at a major studio with a title above Senior Vice President.” - Franklin Leonard

“How do we approach conversations of inclusion? In what language?” “The language they speak in is GREEN.” - Cheryl Pearson McNeil

“Recognize your own divinity. Recognize the POWER that you have to tell your sister’s story, your brother’s story.” Kimber Smith

“May we be reminded in the present that those images of the past speak loud and clear today.” Ramsey J Jr.

Franklin Leonard wants 2 see Superman as a black man–because he’s faster than a speeding bullet, If he can leap buildings on a single bounds, and he also has double consciousness , Franklin Leonard

1000 rejected films put on a “blacklist.” 300 of these subsequently made–earned 25 billion