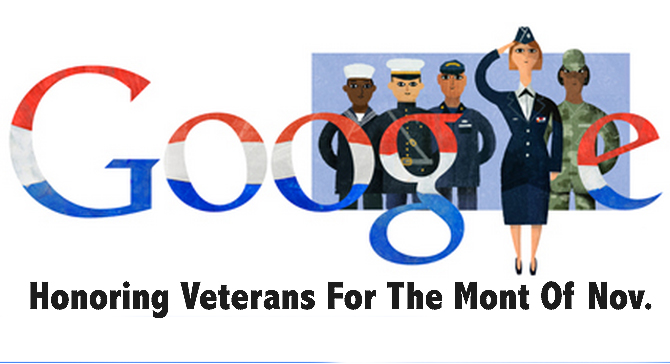 Many of us will enjoy a day off on Veterans Day, but as a member of the 99-percent of American civilians who have never served our country in a military capacity, I’d like acknowledge that Dakar honors the spirit of the 1-percenter(s), past, present and future who have worn the uniform(s) in defense of our countries national security.

As a civilian I’d like to think that Dakar is doing its part to serve the country as community activist and social change agent. We’d like to share a glimpse of our ongoing battle to remind our students about the people who have made it possible for them to sit in their classrooms and make the unabated choices they have today.

Last year we had a small victory in the capture and research of military service and sacrifice from diverse point of view. We plan on sharing the work in a presentation punctuated by a group of young men who didn’t live long enough to get Veterans status, they’re called the Fallen 66.

The battle to impact students and create the kinds of behavioral outcomes can only be won between 9am-3pm, Monday through Friday, and yes, summer school too.

Below are images from the Dakar Media Academy 2013-2014 that spanned 5 days of training, pre-production and execution of Veterans Week activities. Compton High Security officer Larry Ventress spent Veterans Day feeding and reflecting with comrades at VFW #5394, where he serves as post-commander.

Compton High Students interviewing attendees of the Bob Hope Patriotic Hall Ceremony,Friday November 8th, 2013. The students were the only high school media team covering the event, and streamed some portions of the event @ www.Livestream.com/vetshomecoming.

Compton High Students interviewed a Navy mental health specialist for Long Beach Veterans Administration Facility. The students were given access to all parts of the 10 story facility and took advantage by meeting key decision makers, that included members of the veterans-military community, The LA County Board of Supervisors, and the mayor of LA.

Dakar is in discussions with the Los Angeles Chapter of the Tuskegee Airmen Inc. about capturing the oral history of their DOTA’s

There are several Veterans and current service-members that we’d like to thank for their support to our mission, in no particular order,: Ret. Major Nancy Leftenant Colon,

and of the Veterans who have supported Dakar along the way.