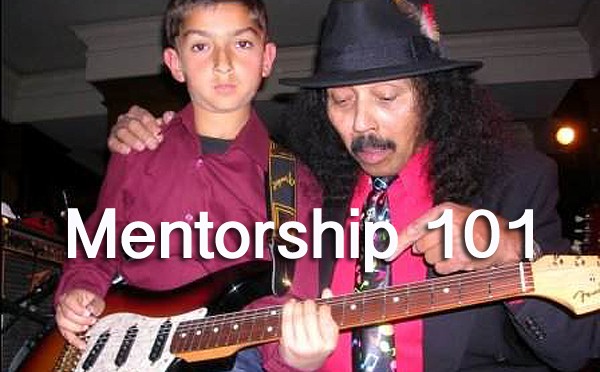 Before the age of three, Ray Goren played nursery songs on his toy keyboard. By the age of five, he was playing his favorite tunes by Thelonious Monk, J.J. Johnson, Lee Morgan, Milt Jackson, Miles Davis, Jackie McLean and Oscar Peterson.

A few years later, while searching Youtube, Ray stumbled on a clip of BB King, Eric Clapton, Jeff Beck, Buddy Guy and Albert Collins playing together. Before the day was over, with the Internet at his disposal, Ray discovered many other blues and rock greats including Albert King, Luther Alison, Stevie Ray Vaughn, and Otis Rush.  After talking his parents into getting him a guitar, Ray put all of his musical efforts into learning the blues before going back to playing other styles.

Ray started to write his own original music which draws primarily from R&B, Rock, Blues, Jazz, and Gospel. In the winter of 2013 Ray went into the studio and started to recorded some of his original tunes. The result of his efforts is an EP called “LA Sessions” which was produced by Eddie Kramer (Hendrix, Kiss, Led Zeppelin). LA Sessions is scheduled for release at the end of June 2014. Ray has continued to record his original music and expects to release a second EP during the summer of 2014.

Aside from his original music and studio work, in 2012  Ray visited Bell’s – a blues juke-joint located in South Central Los Angeles. There, he met Jamie “Bluesboy” Powell and Harmonica Sammy Lee.  Playing together, the three instantly discovered a spiritual connection. They formed the Generation Blues Experience and for the past two years have bonded through their love for music. They still play shows throughout California regularly. 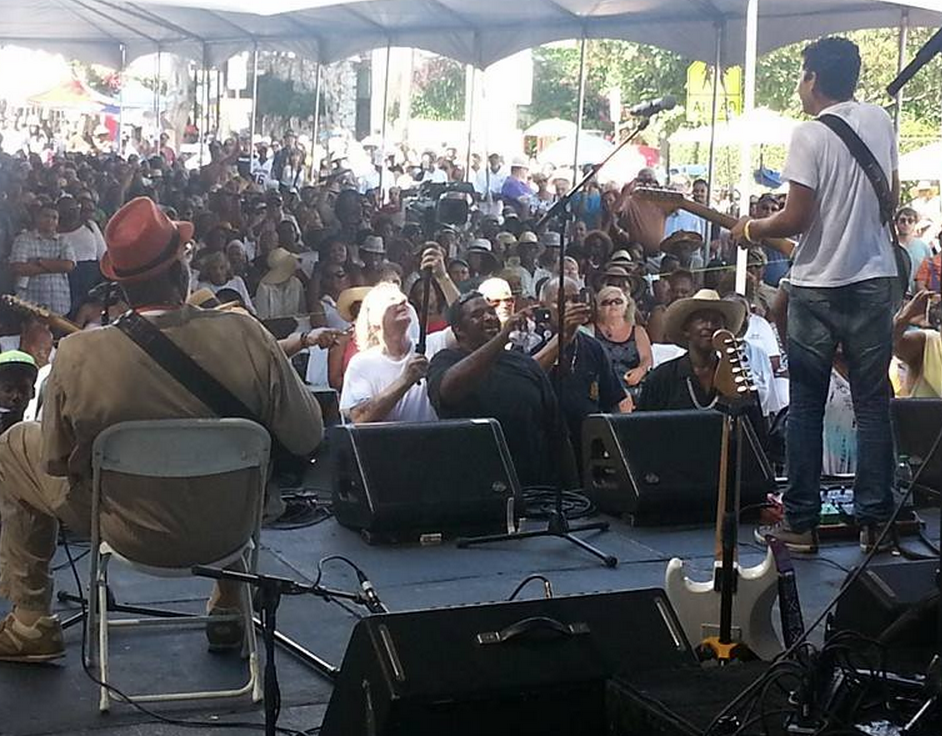 Ray Goren was the highlight of the Saturday showcase of musicians at the Central Street Jazz Festival, that included Patrice Rushen, Ndougu Chancler and and many more.  His guitar was without peer, and amazed many of the veteran musician in attendance.