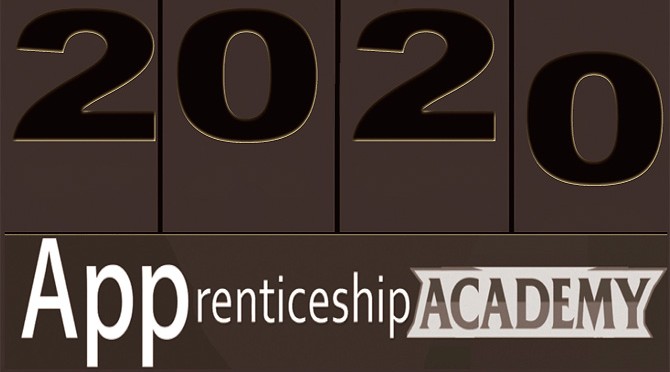 DMEC tracks focus on Career Pathways for digital media occupations, entrepreneurship and jobs where digital skills combine with other skills. 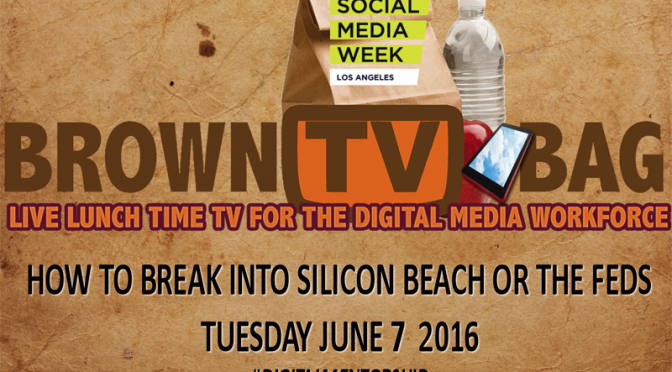 Tuesday, June 7th was a significant day in history. It was primary election day in California, where the first Women was crowned as the Democratic nominee for President, It was the late Prince Rogers Nelson’s Birthday, and it was the first ever social media week event engineered by LAUSD students.

The YouTube Livestreaming Broadcast combined with a Live Google Hangout was executed inside of Social Media Week LA 2016, and directed at 9-12th pre-arranged high school assemblies in Compton, and various LAUSD classrooms. We first met Robb Stevenson as a master presenter at Social Media Week LA 2014 when he was still an award winning director at Sapient Nitro.  Robb’s now the co-founder of Urban Transit Company and will lead this discussion that you can join via our second episode of Brown Bag Tv, Tuesday June 7th 12pm, pacific,

This episode will focus distilling the best practices of Transmedia to connect mentees to mentors for engagement and activation of internships, scholarships and apprenticeships programs on all platforms.

Dakar was selected to participate in SMWi,  with partner USC Black Alumni association to facilitate our Social Media Week Independ broadcast.  This broadcast event will bring together a studio roundtable panel to connect with virtual panelist from around world to present opportunities for students, teachers, and parents to hear and see network of  STEM-STEAM related on-ramps for career workforce development.

The projected outcome of this episode is to foster a sustained exchange using social media to engage and activate programs and campaigns aimed at underserved public schools and communities. Our pilot was broadcast May 3rd, inside of Digital Hollywood.

On This Date June 7th