Digital Hollywood launched the Dakar Media Academy campaign to recruit mentors to the “My Brothers Keepers” (MBK) initiative.   A distinguished group assembled to tackle the technology and STEAM education disparities in high need-underserved school districts such as the Compton Unified School District.

Dakar met member of the White House Office Of Public Engagement in May, and since have been in discussion with leadership about how Dakar could bring tech/entertainment resources such as Digital Hollywood to the fight.  It was decided that we should take on Mentorship, as it became the underpinning of MBK, and our call to action.

Dakar has volunteered as affiliate partner for the past three years with Compton Unified School district’s, and as part of our agreement we’re focused creating a Digital Media academy inside of district owned television station that will become the future home and laboratory for Dakar to frame the career-tech academy model, designed to bring industry partners to the districts quest to provide curriculum, certifications, and internship for it 25,000 students.

The execution of the event centered around creating a forum on the science of mentoring a tech/entertainment academy and providing a fulcrum of ideas based on the White House recommendation to stay narrowly focused on mentorship for our first phase.

The panel also integrated skype presentations from, Senior VP of Programming for Revolt TV, James Brown, CEO and President of Mentoring.org, David Shapiro, Director Of Diversity and Inclusion of the Department Of Defense, Norvile Dillard. 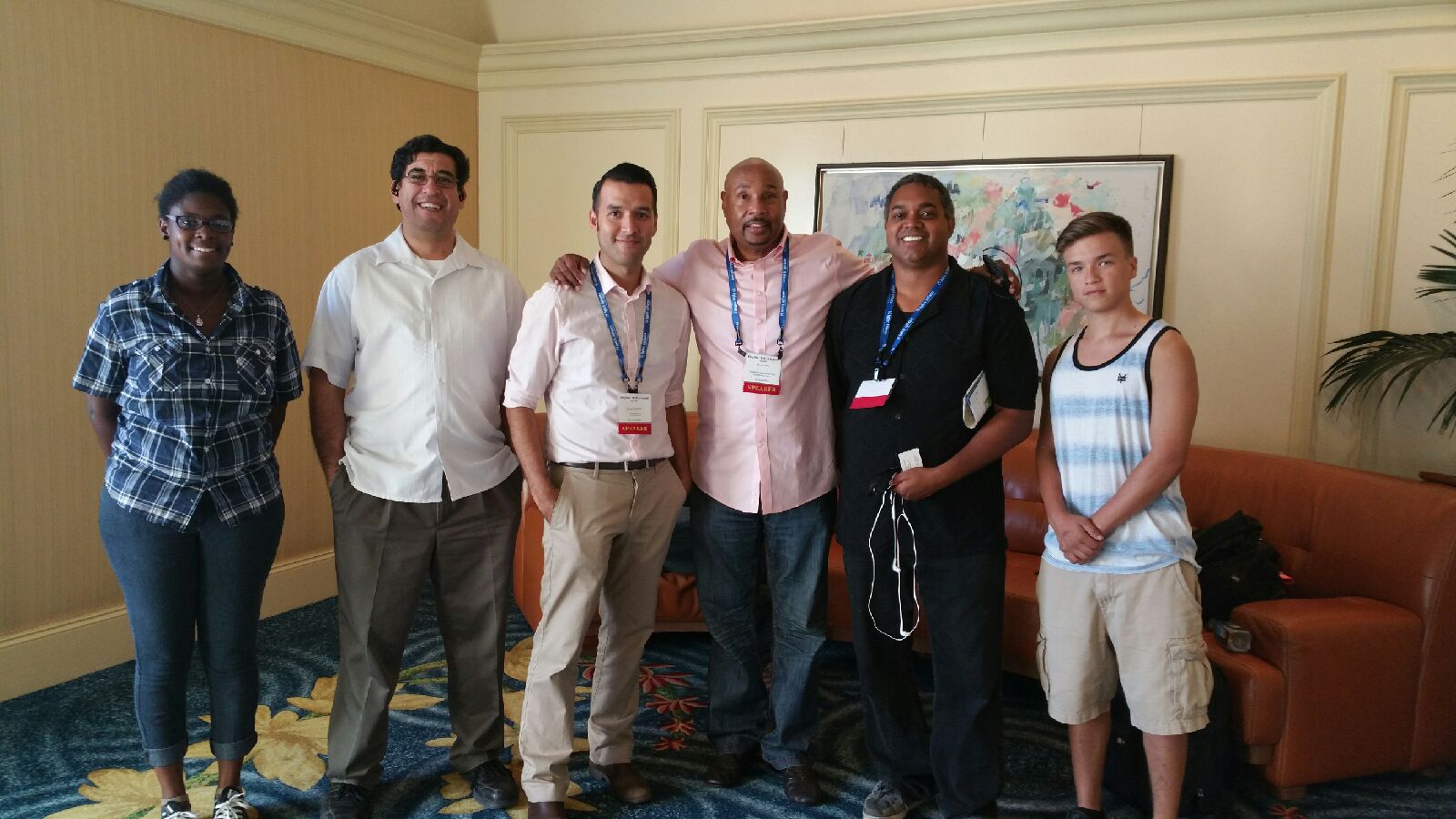 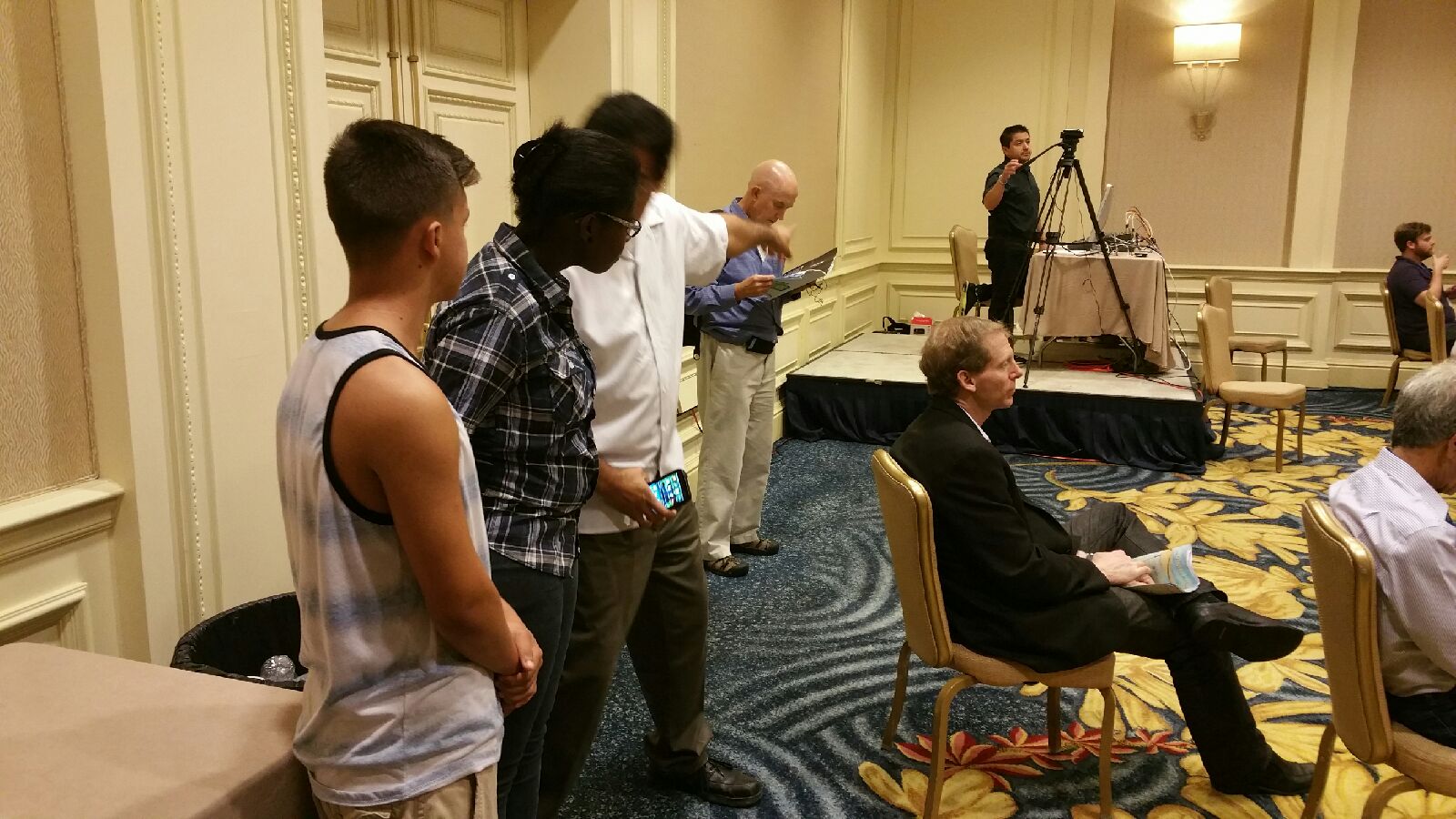 A highlight of the event was a skype session between the Compton High School Video/Film Department.  The discussion was  led by Assistant Instructor Aaron Sandoval,who made his case for infrastructure upgrades for the 9-12th graders who are enrolled in the class and make the best of the equipment they have to create , publish and distribute their stories.