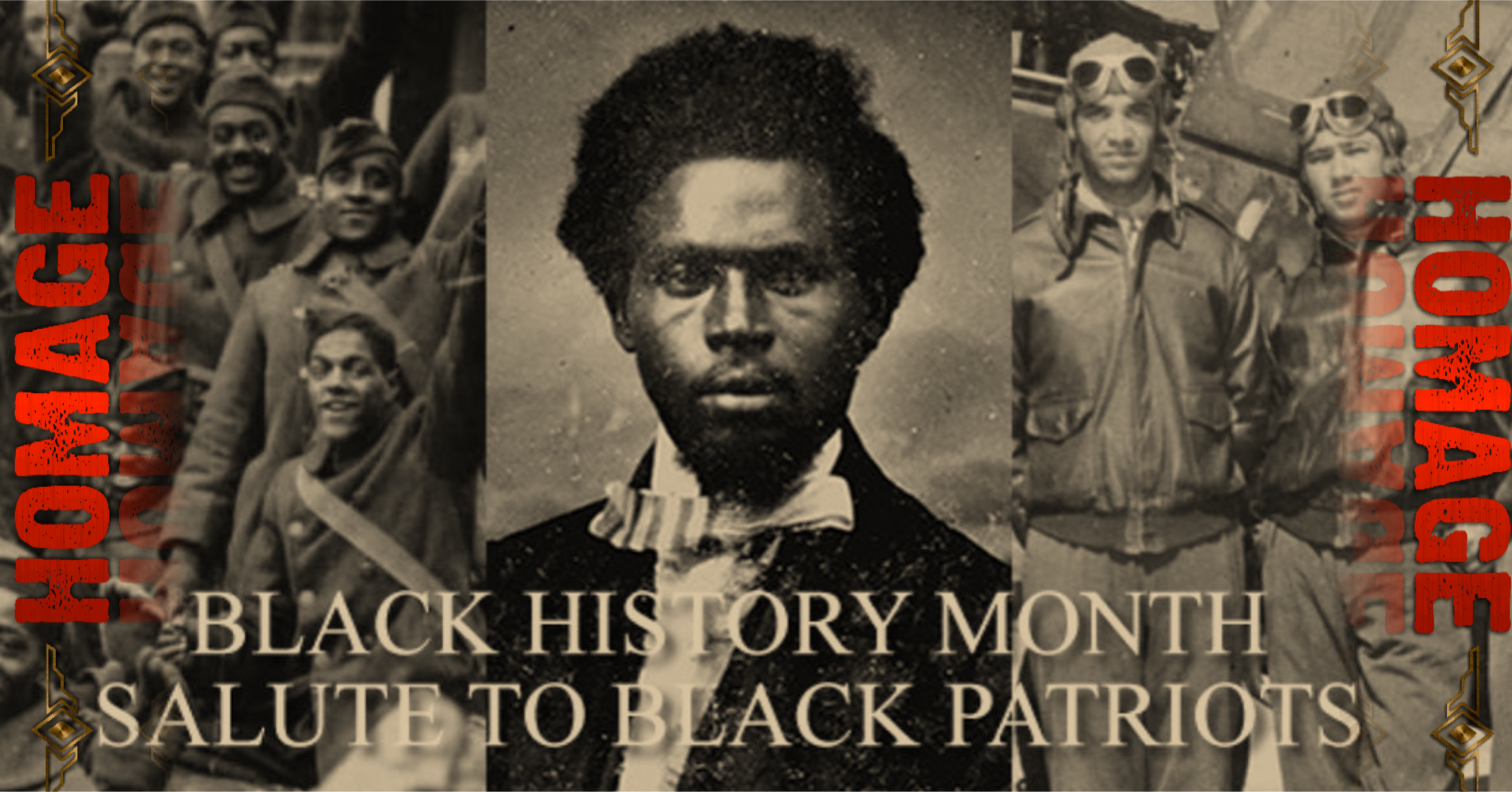 WE PAY HOMAGE TO ONE OF AMERICA’S FINEST SONS, A GENERAL-OF-ALL-GENERALS,STATESMEN-AND DEVOTED HUSBAND AND FATHER. WE LOST A IRREPLACEABLE HUMAN BEING AND A SOLDIER…COLIN POWELL RIP. pic.twitter.com/Uyg3VGhxVM

This Veterans Day, Thursday, November 11th, is the most significant one of my life, as we saluted two Powell’s.  One, Our dearly departed General, Colin Powell, and the other my newly adopted uncle, Anthony Powell.  I also want to salute all of the men and women who have served past, present and future for our freedoms and rights to believe and love without restrictions.

Yesterday  my non profit organization  Dakar Foundation and a group of Veterans and students produced “Homage to Warriors”, a launch of a 100 Day campaign to showcase little-known stories about Black Patriots, (including MLK). The event was be held @ US Bank Community Resource Center, 5760 Crenshaw Blvd, 90043, Los Angeles, Ca.

The Event featured a Mini-theater, Live Broadcast, Museum Experience, and Screened of the NAACP Image Award-winning Documentary For Love of Liberty. and wash hosted by actor and military veteran Richard Gant, who’ll moderated a reaction and Q & A, For Love of Liberty.

Our panelists were  Ret. General Arnold Bray, Anthony Powell, and Frank Martin, writer, director, producer of for Love of Liberty.  The event was streamed live byBrownbagtv, and curated by the Digital Pathway Initiative, for Students, and by Students Research for Development by Dakar Foundation’s Crenshaw Corridor Initiative, the Metaverse Content Lab (MCL).

MCL Is an Initiative of the Dakar Foundation to Marry an Educational Institution With a rich archive of rare interviews of Original Buffalo Soldiers, and photography from Anthony Powell’s Grandfather, a Buffalo Soldier Photographer, who served in 9th & 10th Cavalry, and 24th & 25th Infantry in the U.S. Army. 1882-1967.

The Goal Is to preserve and construct an interactive Timeline to unveil during Black History Month 2023. This timeline will augment the roll-out of mandatory ethnic studies in public schools K-16  and provide fact-based research and study on Issues such as Critical Race Theory. Students from Community Colleges and CSU’s will be producing while learning.